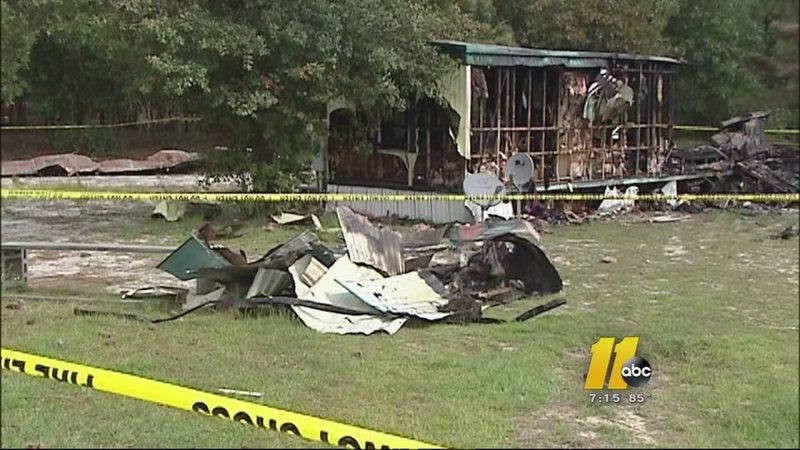 Neighbors said they tried to help but could not

Authorities said the call to a mobile home in the 500-block of Gibbs Road came in just after 1 a.m. No cause for the fire has been determined.

Authorities have not identified the victims pending positive identifications by the medical examiner's office, but friends, family, neighbors, and teachers identified the large family. 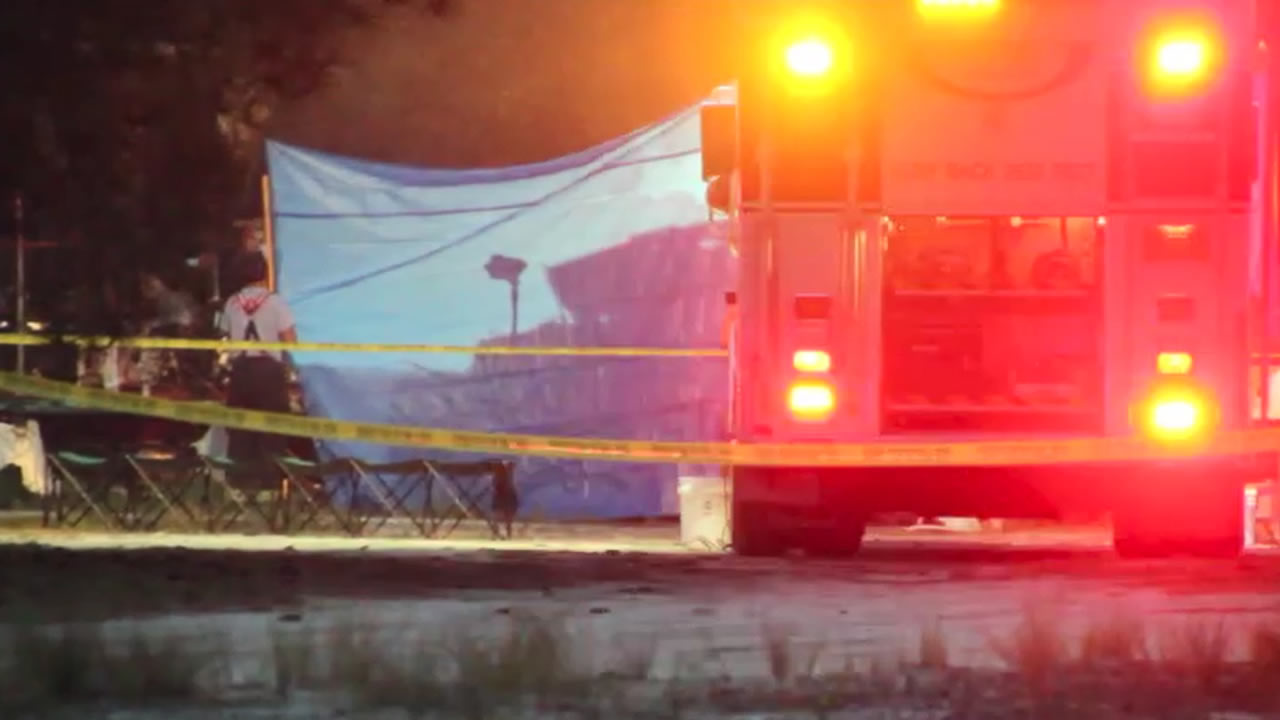 Miles said she and her grandson tried to pull the six out of the home before first responders arrived, but the flames were too hot, and the trailer was already melting.

"Ahhh ... it's indescribable," she said shaking her head. "I just asked God 'Lord, please help. Help the children. Help them all.'"

First responders arrived from the Garland Fire Department, as well as other volunteer units in Bladen County.

"They encountered things this morning that many volunteers should not have to encounter," said Captain Eric Pope with the Sampson County Sheriff's Office. "Pray for this entire community."

Several hours after investigators cleared the area, more of the victims' family members began pulling up to the scene.

Patricia Tucker and her sister Stephanie Monroe said they just needed to put eyes on the place where their father, James Wilson, died. They had just lost their mother earlier in the summer, and Monroe had awakened in the middle of the night with an unsettling feeling.

"I just asked The Lord to please stop this feeling," she said. "And then I got the call."

They said Wilson and Newkirk had been together for years, but they never made it to the home to meet her.

"I'm just holding on by the grace of God," said Tucker.

Robinson and Smith were third and fourth grade students at Union Elementary and Union Intermediate Schools in Sampson County. Robinson's teacher assistant, Sheila Lamb, said the girl had been enthusiastic about the start of a new year. 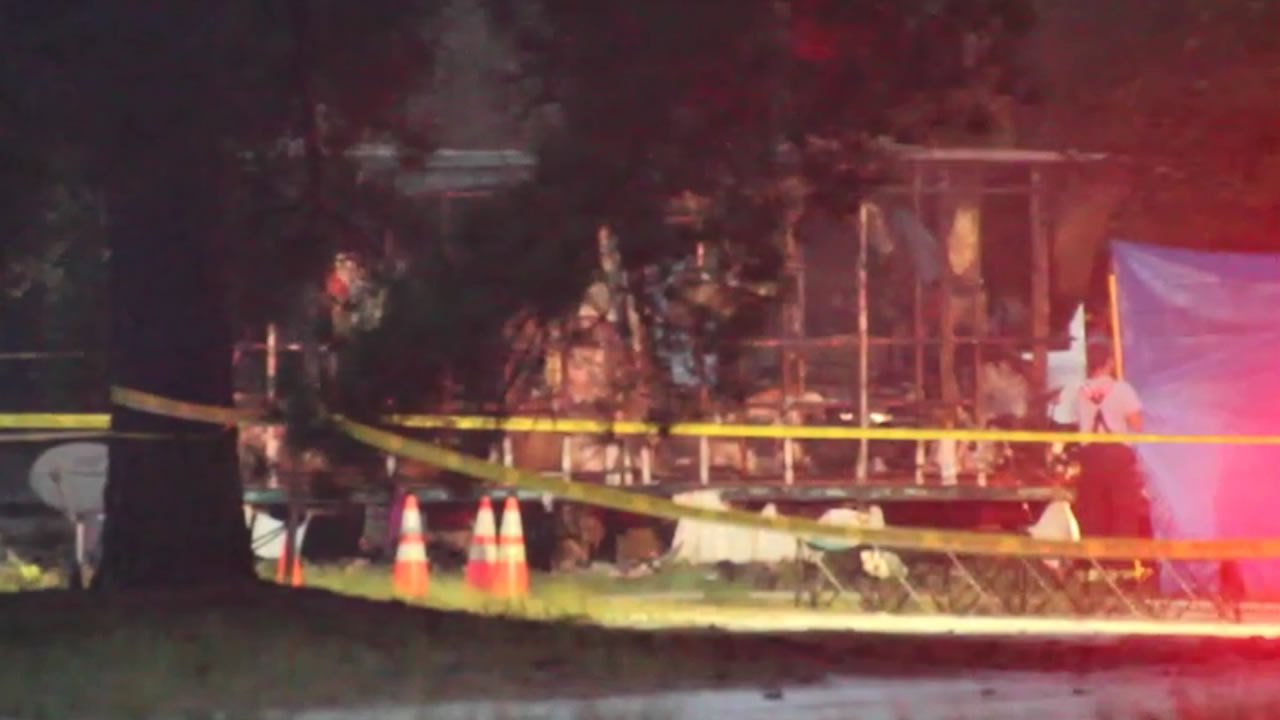 "Tashiya was a sweet little girl," said Lamb. "I know she told her [her teacher] she loved her and she liked being in her class and she just celebrated her eighth birthday the first day of school."

Her brother Andre had gone on Union Intermediate School for fourth grade.

"He was just with us a week," said Principal Jim Workman.

Miles said Laura Ann Newkirk rarely left her home, and her son, Johnny, often stayed with her and Wilson to help out. She had just seen the entire family the day before.

"I just want people to hug their children. If you love somebody tell them that you love them cause it might be that last time," Miles said with tears in her eyes."

While no foul play is suspected, the sheriff's office said the fire is being treated as a crime scene until autopsies are completed.