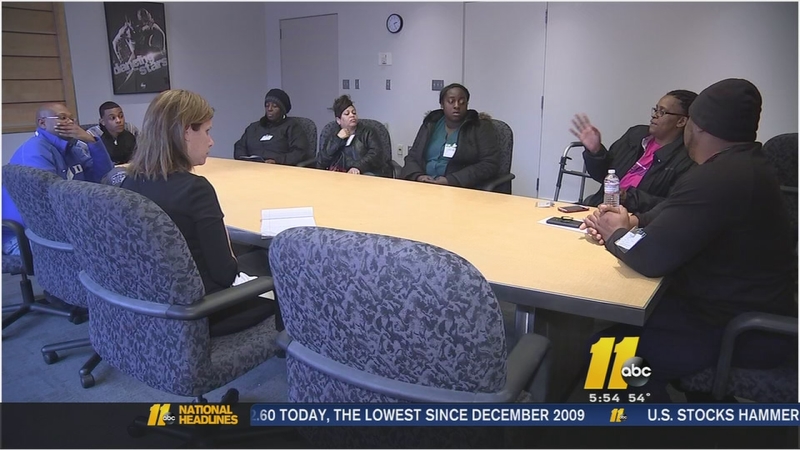 DURHAM (WTVD) -- When you work, you expect to get paid, but some Durham workers say they were not.

"I feel we worked for free," Dwayne Header said.

Up until last month, Header worked for Integrity Facilities Management, Inc. It's based in Durham and was a sub-contractor for a company that Durham Public Schools contracted to clean several of their schools.

Integrity had more than 100 workers who cleaned Durham Public Schools. Up until recently, these workers say they had no problems with pay from Integrity. That is until they were told Integrity would be shutting down and a new company was taking over.

These workers say the owner of Integrity told them not to worry about the money they're owed for their last paycheck from Integrity, but the longer they waited, the more they did.

"This is the holiday. We all have responsibility, rent to pay, bills to pay," worker Denise Wiggins said.

They say they tried to get answers from the owner of Integrity. But when they couldn't, they contacted ABC 11.

We visited the Integrity office in downtown Durham, which now shares office space with the company that took over, Premier.

The owner of Integrity, Mike Spears, refused to do an on-camera interview, and off camera directed us to his attorney.

His attorney sent me a statement which said in part: In June, Integrity Facilities Management filed for Chapter 11 bankruptcy reorganization as a result of unpaid debt obligations unrelated to payroll issues. The reorganization plan continued until November 25th, when the case converted to Chapter 7 liquidation.

Before that conversion, the attorney claims the bankruptcy court prohibited Integrity from spending any funds it held, which made it no longer possible to pay the company's payroll obligations.
The workers said they did not know the company was having money problems.

"They knew this. You deliberately set to deceive us," Wiggins said.

Since we started asking questions, employees were told of a meeting held Saturday. They also got wage notices in the mail to fill out. As it states, there may be cash available in the bankruptcy to pay all or a portion of the wages these workers are owed.

However, that takes time, and there is no guarantee these workers will see any money they are owed.

The new company that took over from Integrity is paying workers, and workers said they have paid some early to help people take care of their bills.