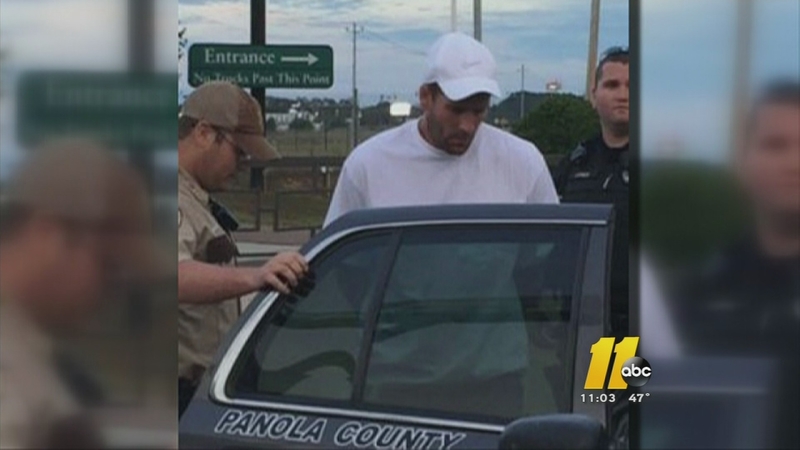 WAKE FOREST, NC (WTVD) -- Lanson Stalf, the suspect in the Tuesday murder of his wife Stephanie Autry in Wake Forest, has been captured in Batesville, Mississippi.

Autry leaves behind a 3-year-old son who is being cared for by family members.