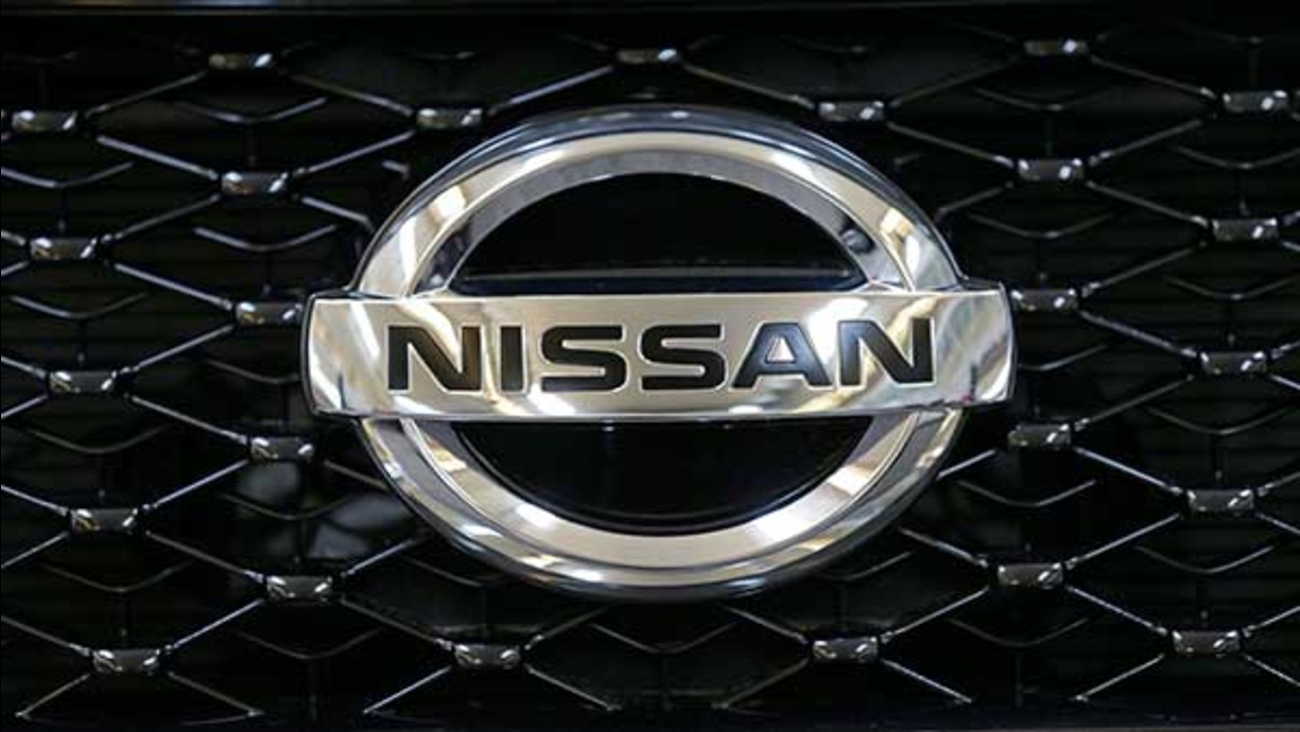 DETROIT -- A Nissan recall for possible fuel leaks in crashes has been expanded to include nearly 59,000 Altima and Maxima sedans worldwide.

Nissan says in documents posted by U.S. safety regulators that in a crash, fuel could leak from a seal between the gas tank and the fuel sending unit. That could cause a fire.

The company says the problem was discovered in crash tests, and it has no reports of fires, injuries or fuel leaks.