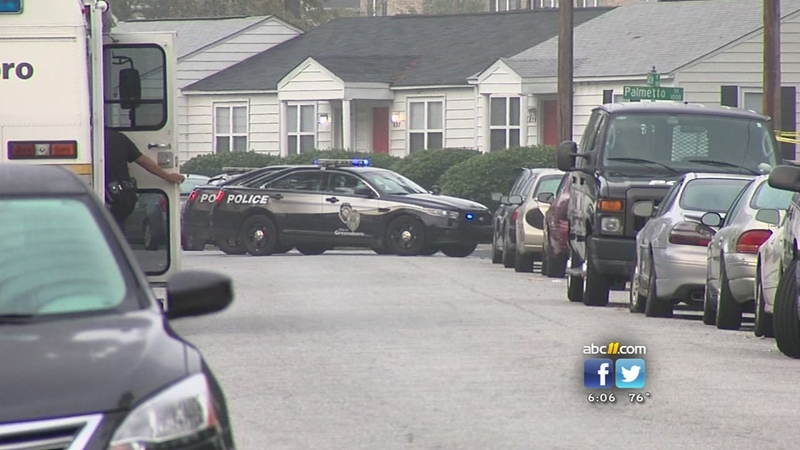 According to WGHP, the shooting happened at a large party in the 900 block of Circle Drive early Sunday morning.

Police said Alisia Dieudonne, 19, and Amhad Campbell, 21, both students of NCA&T State University, were wounded when an unknown suspect shot them during an altercation.

They were taken to a local hospital where they were pronounced dead, police said.

According to the school alert, the suspect was seen leaving the area in a red vehicle. Further details surrounding the incident have not been released at this time.

The Greensboro Police Department said they are working with NCA&T police and administrators on the investigation. Anyone with information is asked to call (336)373-2287.