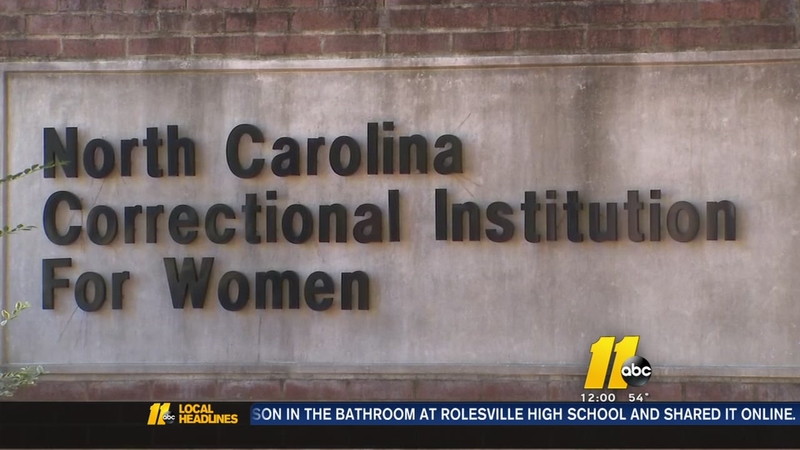 It happened just after 8 a.m. at the NCCIW on Bragg Street in Raleigh.

The officer was taken to the hospital with a wound from the attack, but has since been released. The officer's name and the name of the inmate involved have not been released.

Further details surrounding the incident have also not been released at this time.

Officials say a Women’s Prison Corrections Officer is now at the hospital after being attack this morning. Working to get more info #abc11 pic.twitter.com/wepjPXWCwd