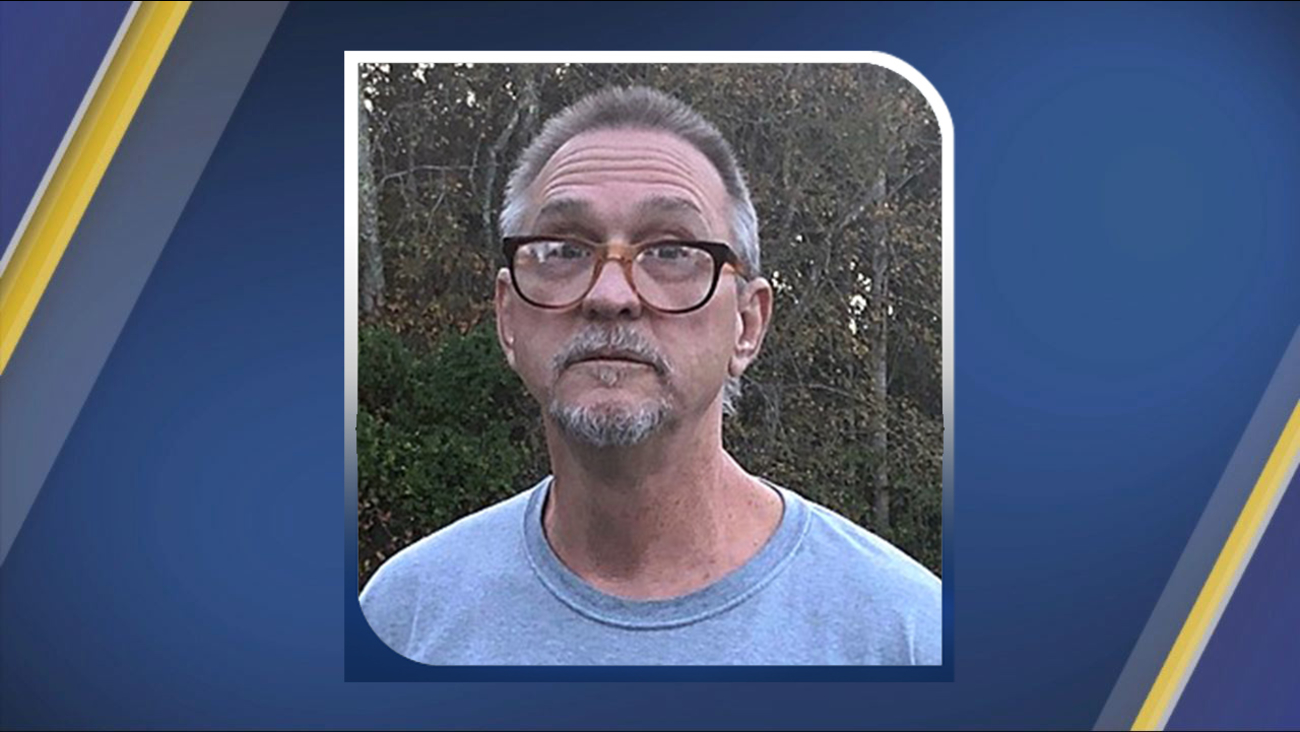 RALEIGH, N.C. (WTVD) -- An offender participating in Extending the Limits of Confinement (ELC) and who walked away from his transitional housing nearly a month ago has been found.

Coburn, 57, who left his Rocky Mount housing location October 6, was serving a sentence for felony possessing stolen goods and had a projected release date of October 3, 2021.

He will be charged with escape and returned to prison.

Extending the Limits of Confinement allows certain individuals to serve the remainder of their prison sentence at home or in transitional housing. ELC is not an early release or commutation. Participants are still considered incarcerated and are supervised by probation/parole officers from Community Corrections. Violating the terms of ELC can result in the offender being returned to prison.