Several groups on the right and left have come out against HB142, a compromise and repeal HB2 bill. 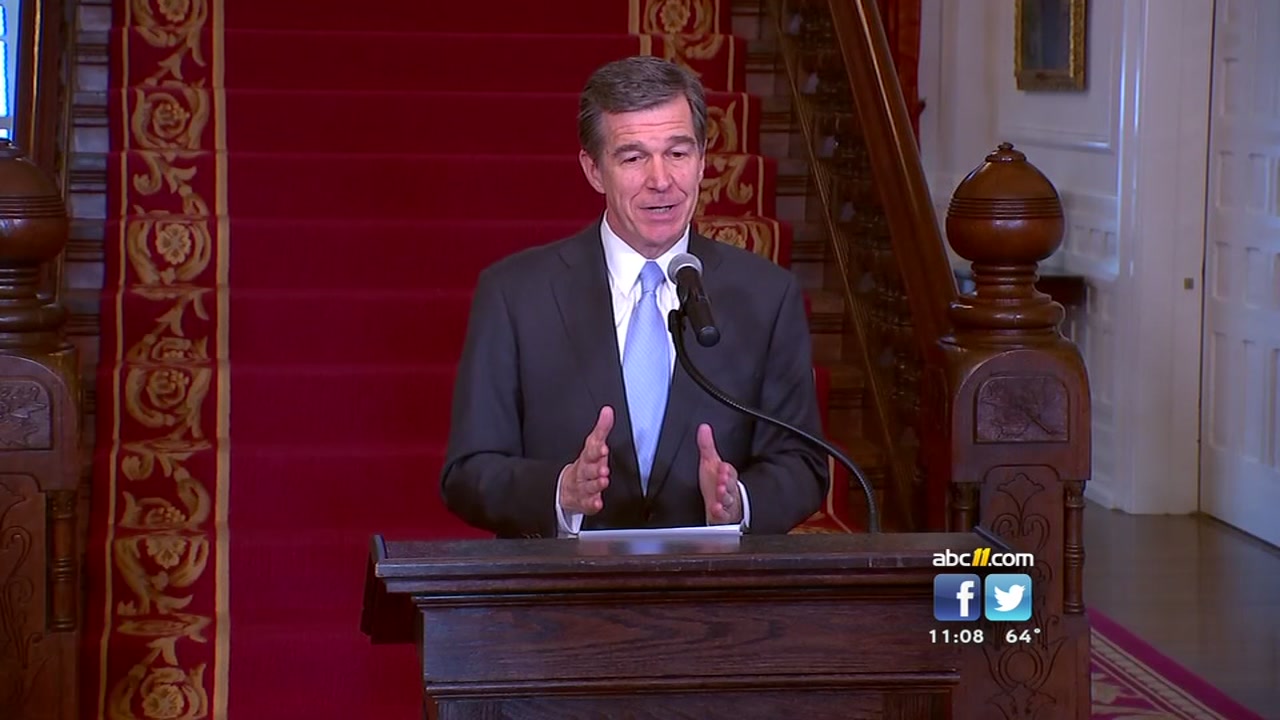