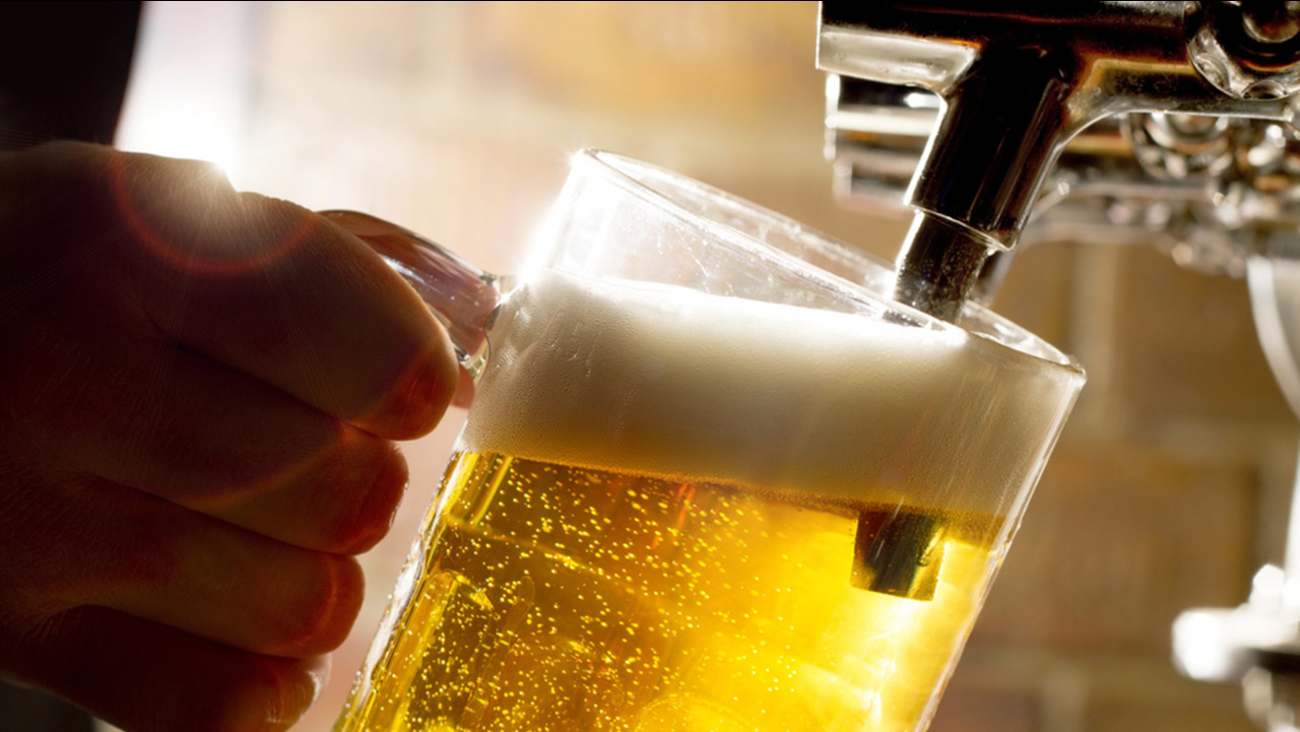 RALEIGH -- A group of North Carolina craft breweries is teaming up to make a special beer that will be sold to raise money to fight the state's new House Bill 2 law.

The News and Observer reports more than 30 breweries are taking part.

They're calling the project the Don't Be Mean to People: A Golden Rule Saison and have set up a fundraising page on generosity by Indiegogo.

Conservatives have championed a provision that requires transgender people to use public restrooms that match the sex on their birth certificate, saying the law protects women and children from men who would use anti-discrimination measures as a pretense to enter the wrong restroom.