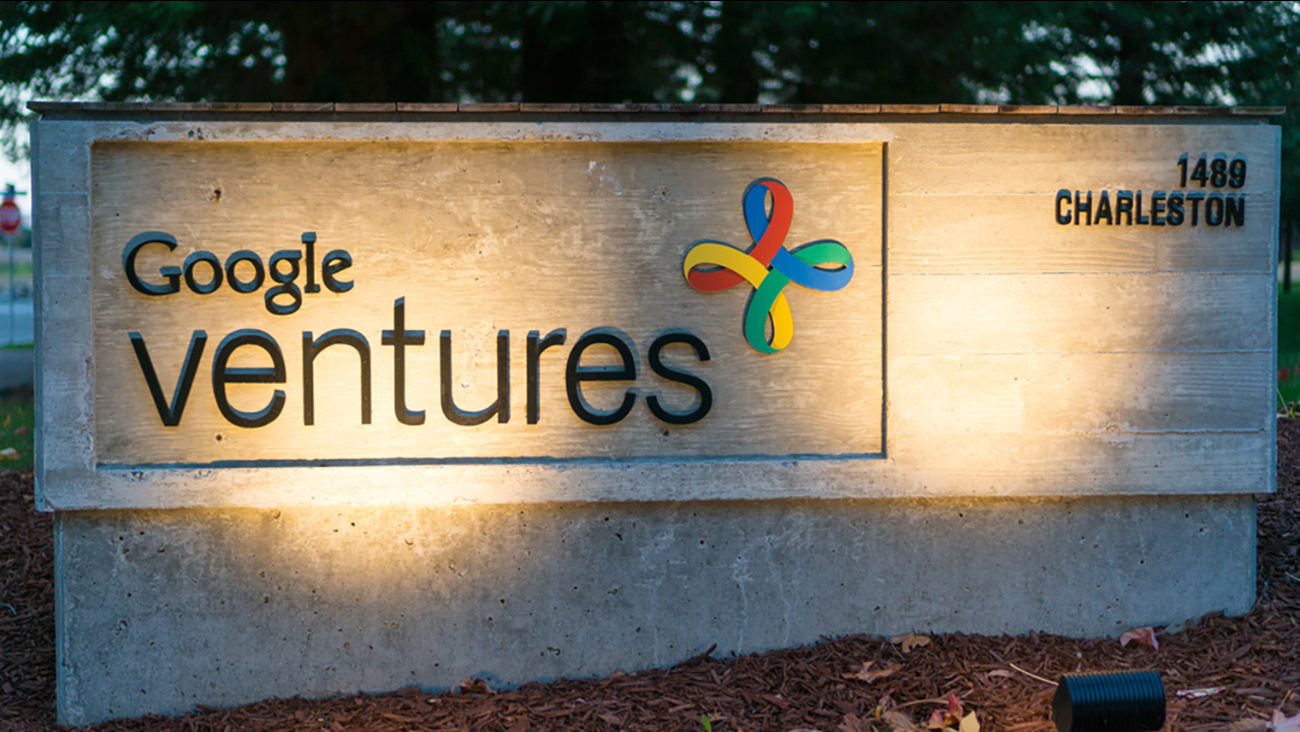 Google Ventures, now known as GV, has added its voice to the list of tech and corporate heavyweights speaking out against North Carolina's House Bill 2.