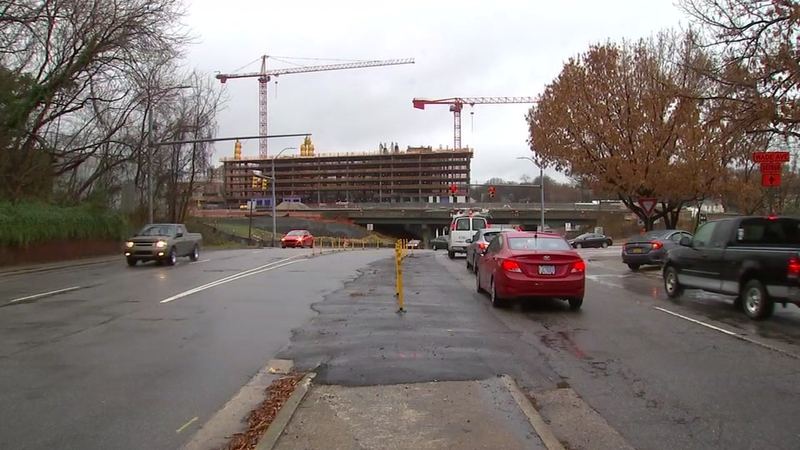 RALEIGH (WTVD) -- North Carolina is the ninth most populated state in the country, according to new data from the U.S. Census Bureau.

The state is investing millions of dollars into improving our roads to handle the added number of cars.

The Downtown Raleigh landscape is constantly changing as developers are moving in and high-rises are popping up.

The extra space in the sky and on the ground is just as quickly being absorbed by the expanding population.

"Raleigh is not a seasonal market," said realtor Tom Fanjoy. "There are a lot of employers, state government, universities, moving people in and out all the time."

Wake County is reporting on its website that the population is growing 63 people a day.