Here's what Ocracoke Island looks like 9 months after catastrophic flooding

This story is part of our 2020 hurricane special Storm Ready 2020: Preparing in a Pandemic 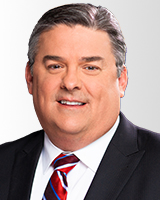 What Ocracoke Island looks like 9 months after catastrophic flooding.

OCRACOKE, N.C. (WTVD) -- We traveled to Ocracoke. It was ground zero when Hurricane Dorian hit in September. And for those who rode out the storm on the island, it was pretty scary.

"One minute we felt dry and thought, 'oh, we are going to maybe skate by on this one.' Then, within minutes, we had a surge of water," said Ann Warner, the owner of the well-known restaurant, Howard's Pub. She says when the storm hit, it hit fast.

"We just had water everywhere. I think we just went numb in how quickly it all occurred," she said.

She wasn't the only one caught off guard.

Philip Howard is a hurricane-hardened islander of 50 years - and the owner of the village craftsman. He's seen some high water, especially with Hurricane Matthew in 2016, but this was different.

"I'd hardly gotten to my front door when I saw the water rushing down the path to my house," Howard said. "Then it came from the left, then the right, then the left. And I knew it was just a matter of moments before it cascaded onto my porch and into my door."

Over the next few hours, a wall of water would turn this vacation destination into a place no one wanted to go.

At the Village Craftsman, they have several storms marked. Dorian is by far the highest tide they've seen.

That quick-rising water stranded many residents who chose not to evacuate. The state had to send in the National Guard to pluck people off the island by helicopter.

When the water did recede, it still took days for people who did evacuate to come home. One of those was Philip Howard's daughter, Amy. What she found was heartbreaking.

"It was literally overwhelming. We'd seen pictures and knew what we were getting into, but seeing it in person was completely different." Amy said.

Residents then began to rebuild.

"Everybody jumped," Amy said. "We could not have had more generosity, not only locally throughout the Outer Banks but also throughout the country, from people who love Ocracoke."

Even nine months later, it's still not back to normal just yet. Many residents still aren't home with limited labor and a ferry system that adds to the costs and delays.

Add to that the complications of COVID-19, and it's a formidable time. Still, Amy Howard has hope.

"We know we've got a huge fan base that loves Ocracoke and wants to see us succeed and it's a major hiccup in the process, but we can do it. It's just going to take a little longer than we thought," she said.

More than anything, the residents who are still on Ocracoke want you to know they are open for business, and it's going to take more than one storm to knock them off this island. 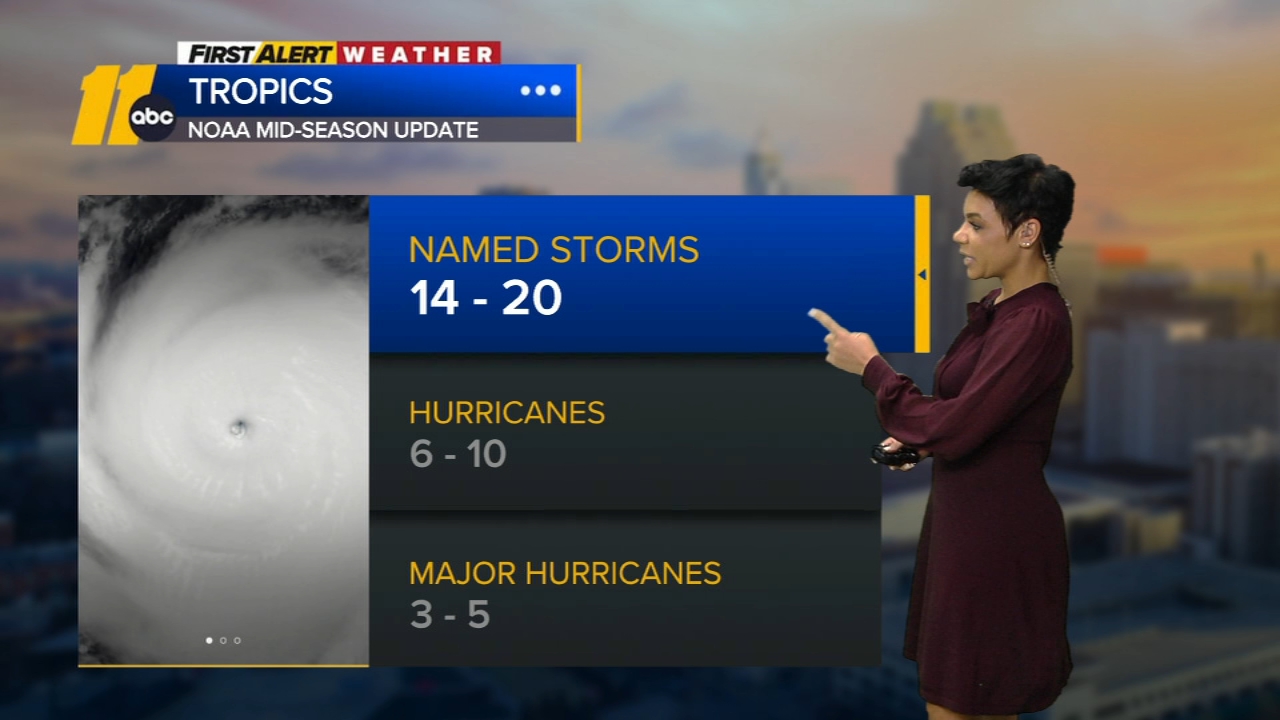 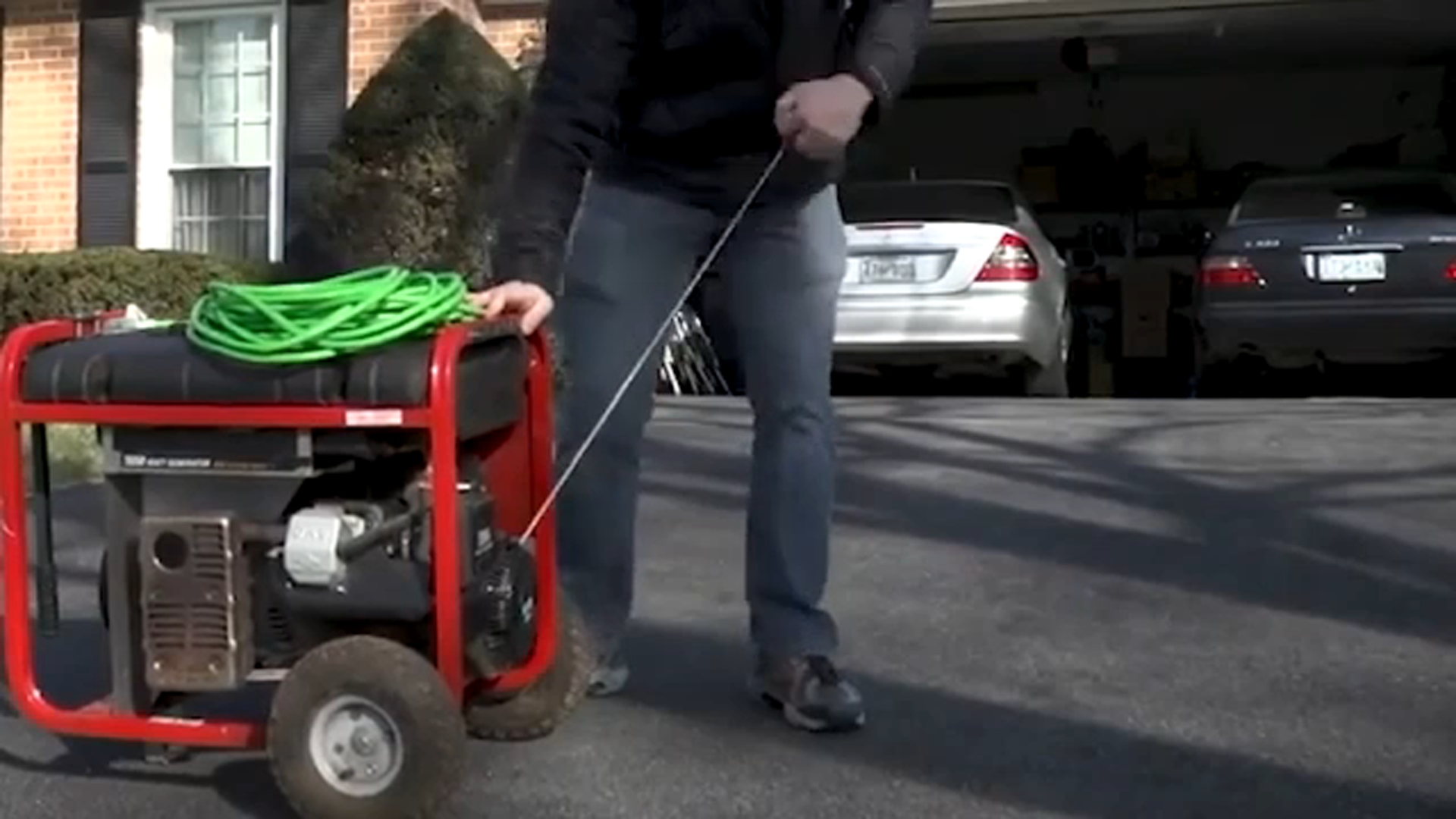 Is your home prepared for hurricane season? 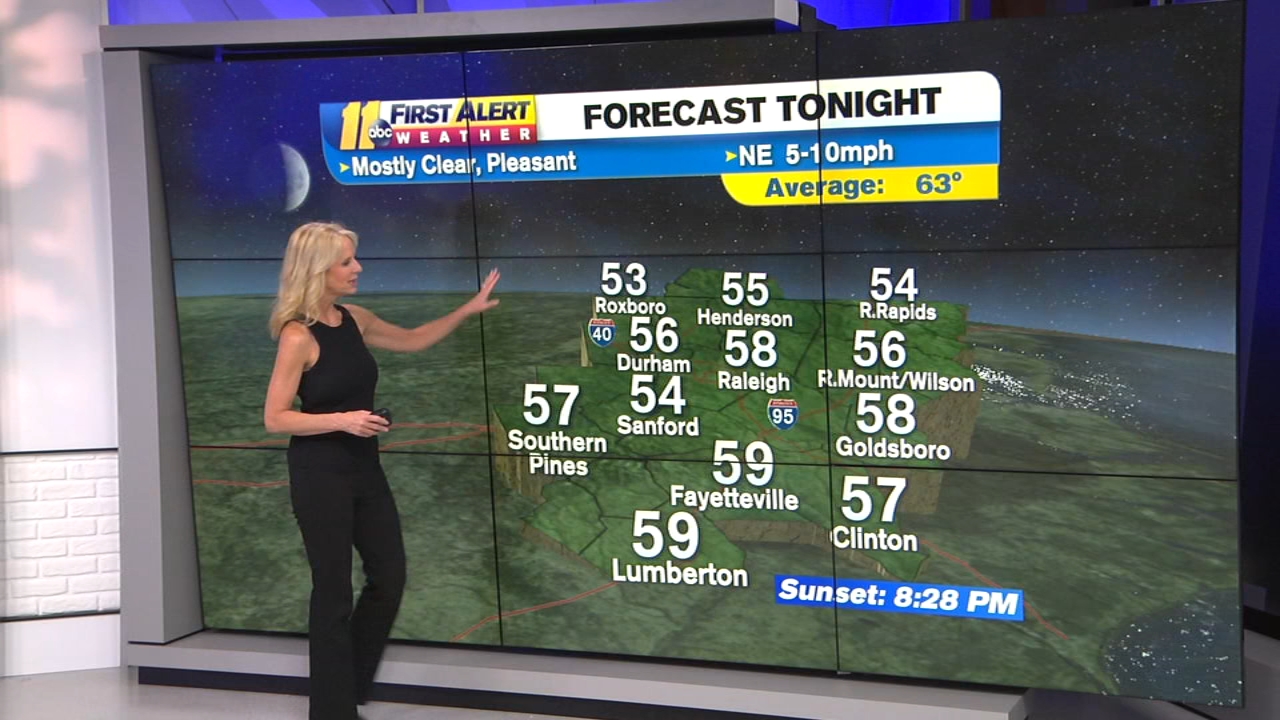 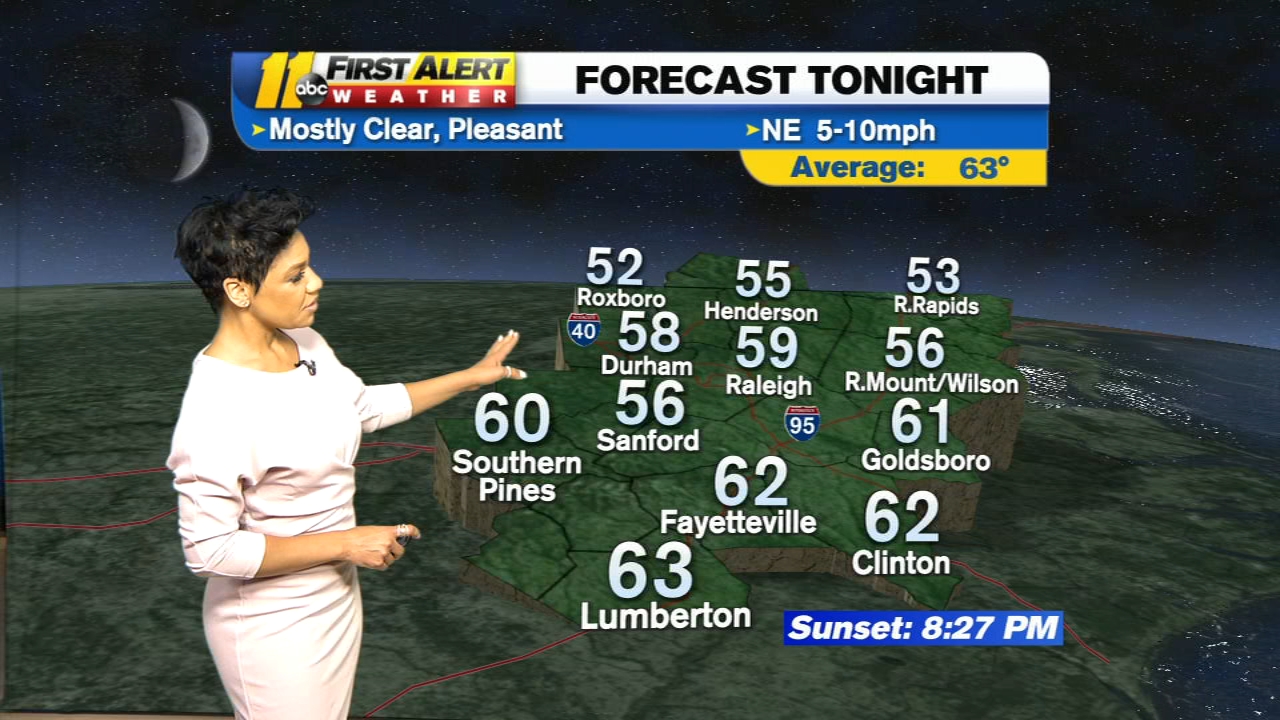