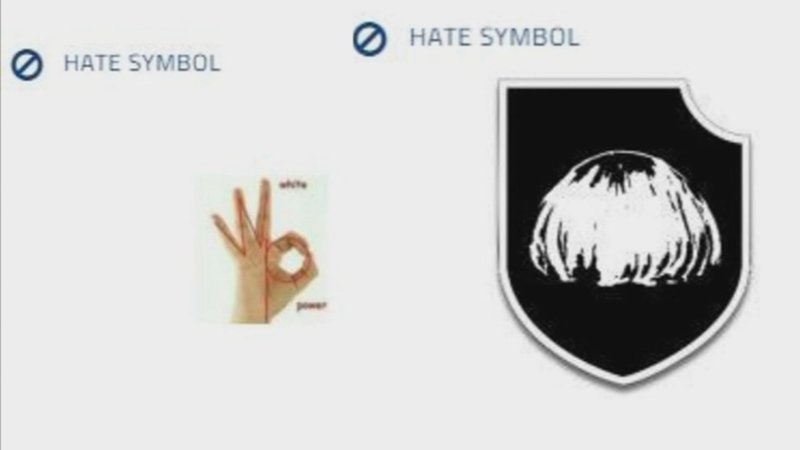 Apparently the hand gesture for "OK" is no longer OK, and bowl cuts now have a new meaning. They've both become linked to hate crimes.

The two are now considered symbols of hate, added to the Anti-Defamation League's 20-year-old list among swastikas and burning crosses.

The Anti-Defamation League says the "OK" hand gesture has been used in fringe white supremacy groups to not to mean "OK," but "white power."

And bowl-shaped haircuts, once just an embarrassing childhood fashion style, has now emboldened into a white supremacist image, they say, because of Charleston church mass shooter, Dylann Roof.

Some people on the street had heard that the "OK" sign has turned into the white power symbol before.

"I knew about this one. I had been cautious to use it and don't use it. I don't want to make anyone offended," one woman told WBZ-TV.

"It was on the news about it having some relationship to white supremacy," said another man.

But they were shocked to learn about the bowl cut and said they'll look at things differently now.

"I'll think about it now that I know because what if it's just something I was ignorant about?" said one man.