CHAPEL HILL, NC (WTVD) -- A second Chapel Hill bar allegedly connected to a triple-fatal DWI crash on I-85 has agreed to a deal with regulators on alcohol violations.

A spokesperson with the NC Alcoholic Beverage Control Commission said the bar "He's Not Here" has agreed to the offers in compromise for the three pending violations which include a requirement for at least 21 days of active suspension and possible total penalty of $15,000 for the three cases.

The deal still has to be approved by the ABC Commission.

One of the alleged violations is failing to determine the age of 20-year-old UNC student Chandler Kania before serving him alcohol on July 19, 2015.

A second bar, La Rez, which also served Kania that night, agreed in December to a fine and license suspension.

Prosecutors say Kania was drunk when he drove the wrong way on Interstate 85 in the southbound lanes before hitting a car head-on with his Jeep near Exit 163.

Three people in the other car: Darlene McGee, 46, of Charlotte, her friend Felecia Harris, 49, of Charlotte, and Harris' granddaughter Jahnice Beard, 6, of Brooklyn, New York, were killed. 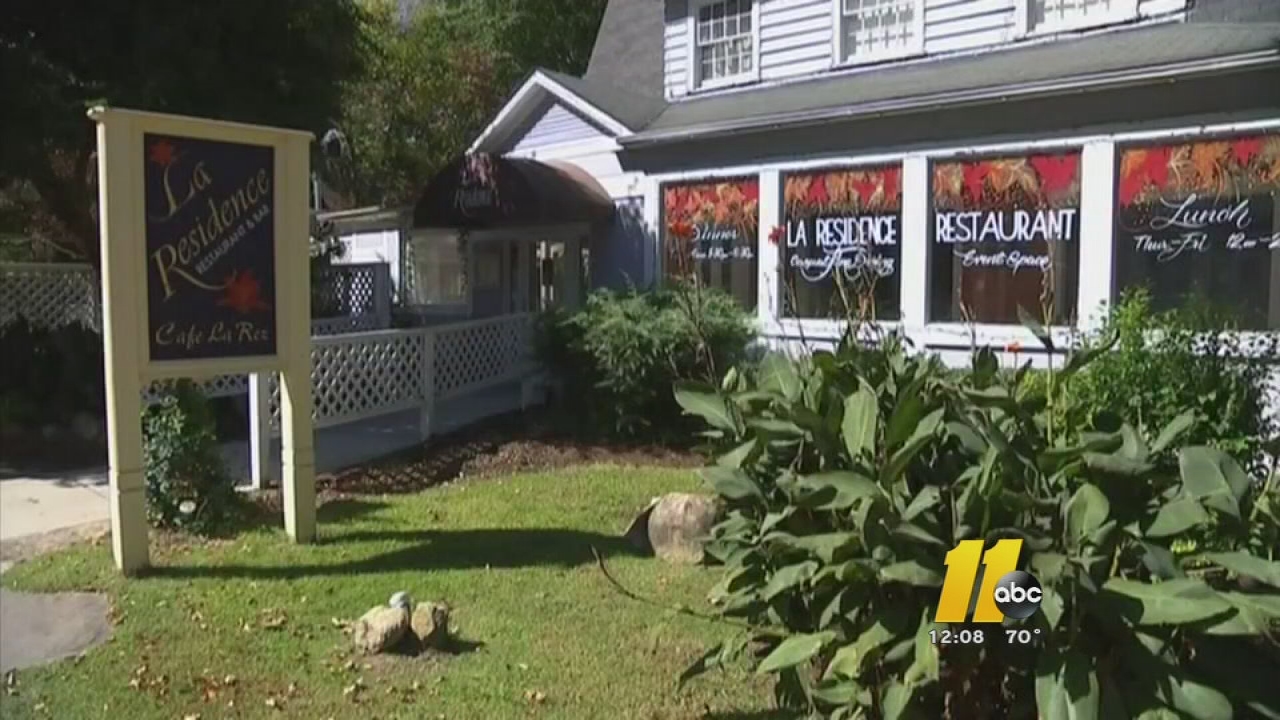 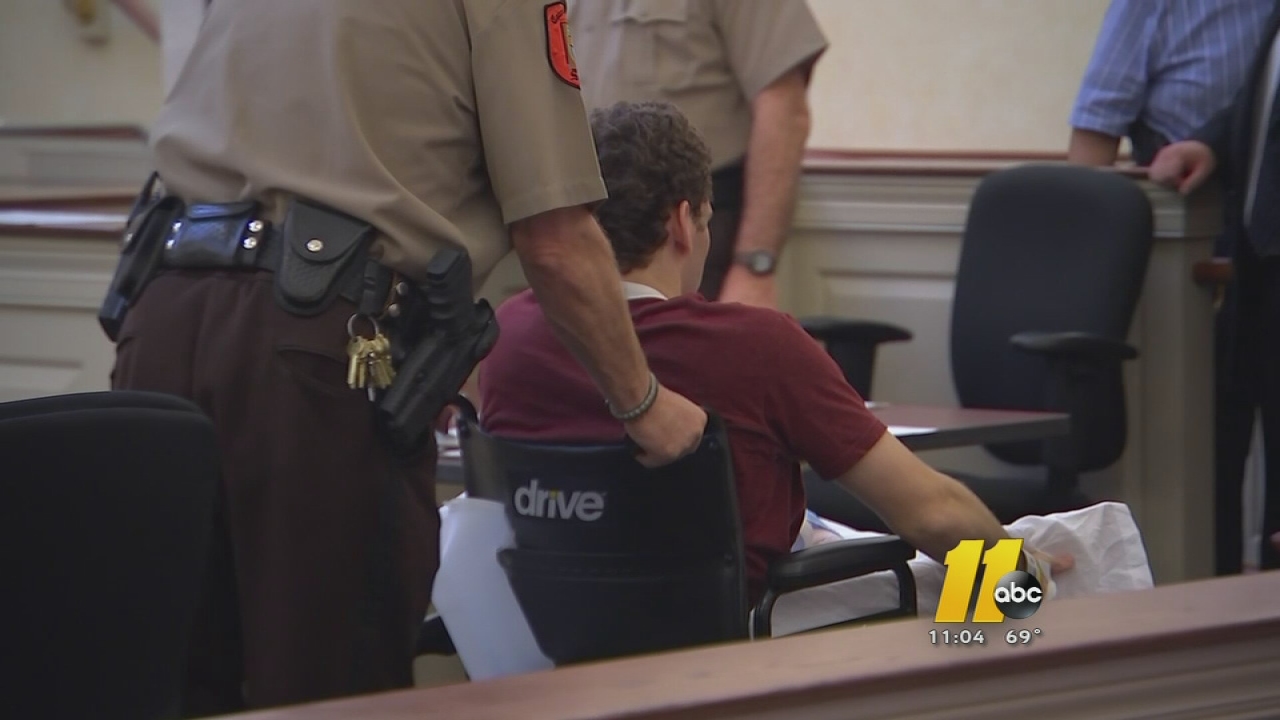 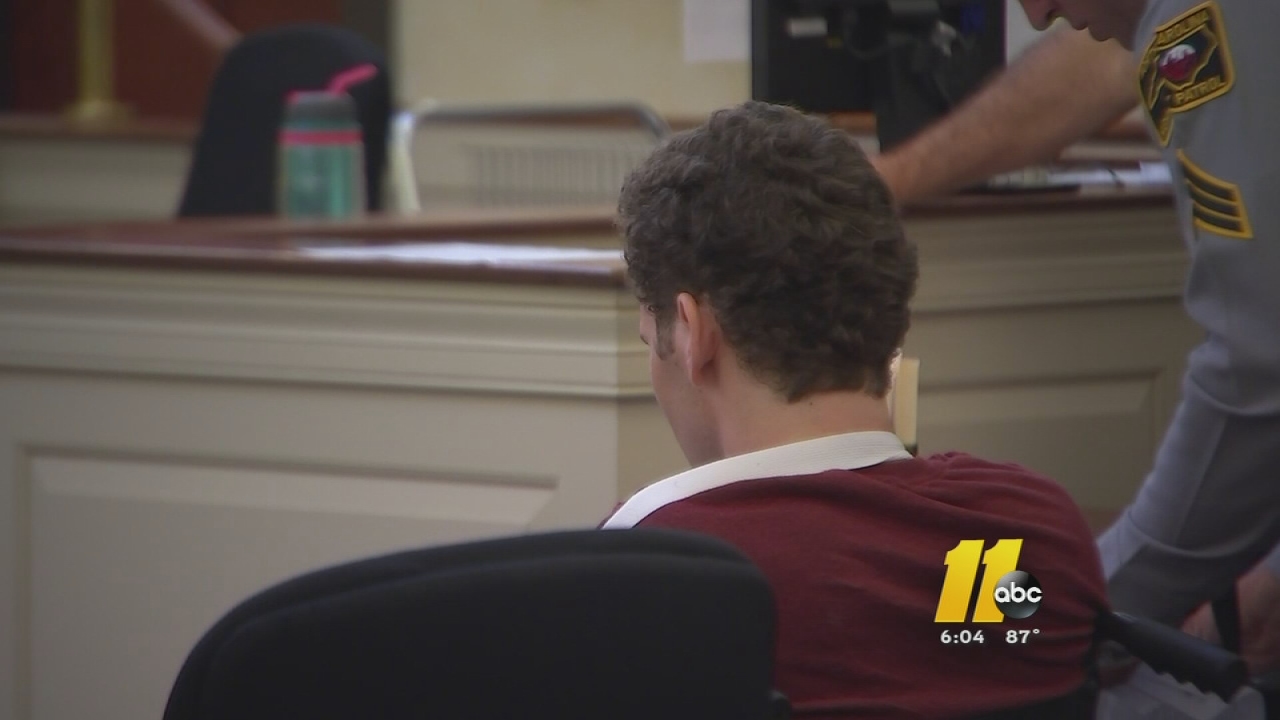 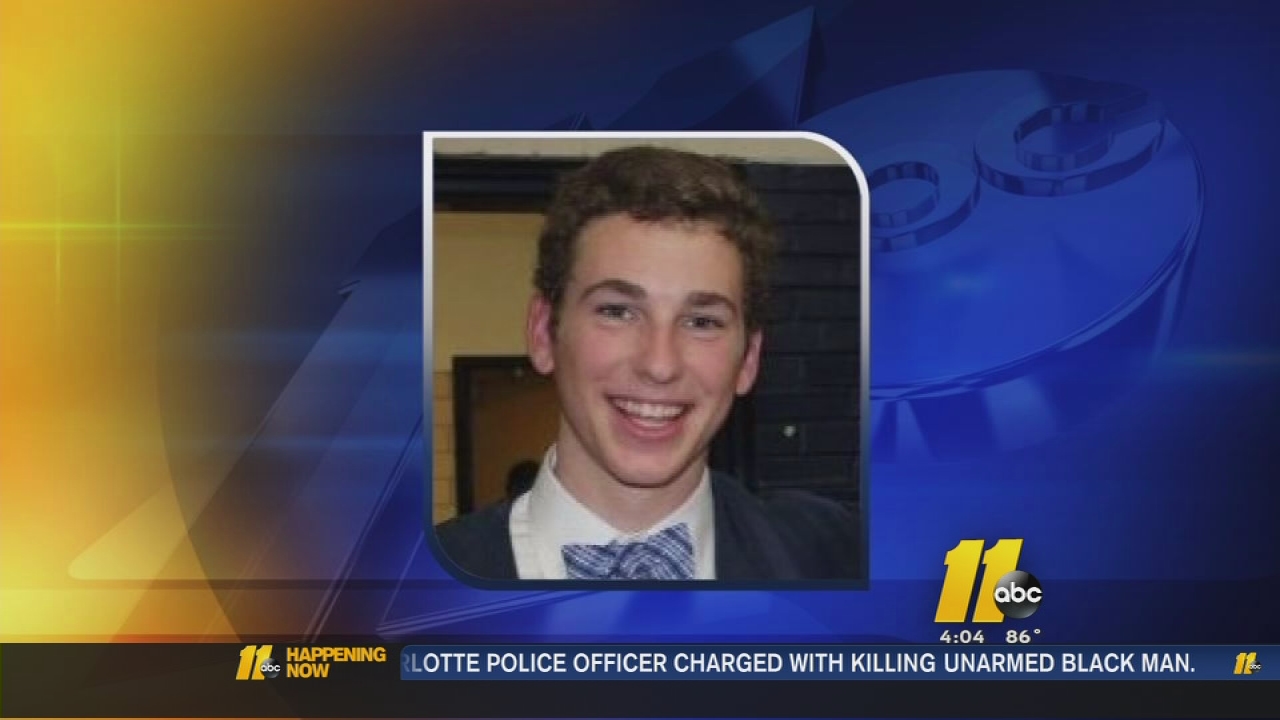 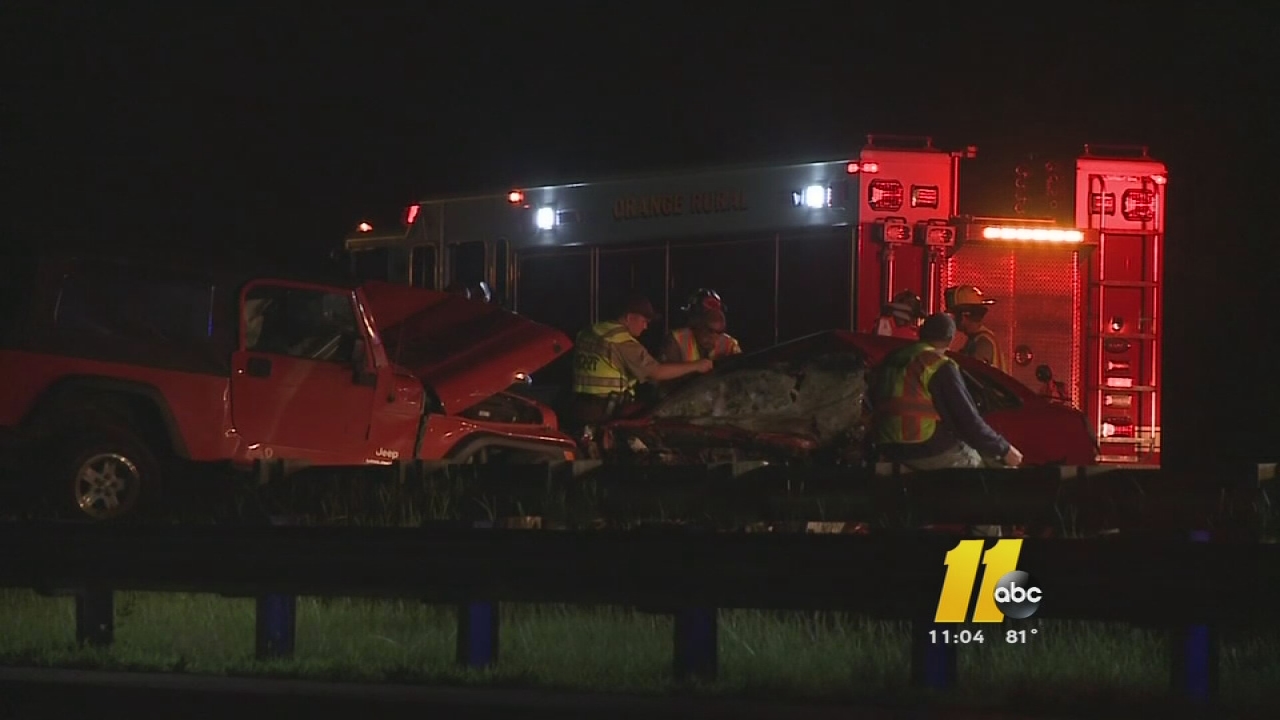