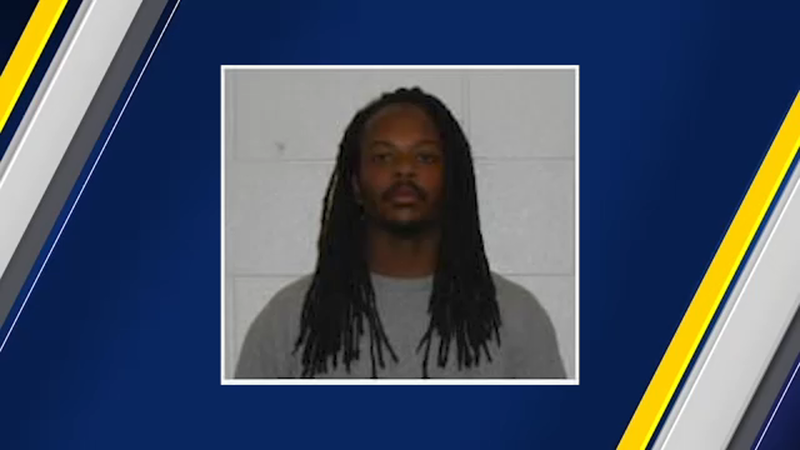 EDGECOMBE COUNTY, N.C. (WTVD) -- A man was arrested last week and charged with murdering another man on Christmas Day.

Orlando McNair is accused of killing the boyfriend of the mother of his three children, whom he then took from their home in Pinetops, N.C.

On January 13, Orlando McNair was caught at a house in Conetoe, N.C. The woman who was letting him stay at her home was also arrested and charged with harboring a fugitive.