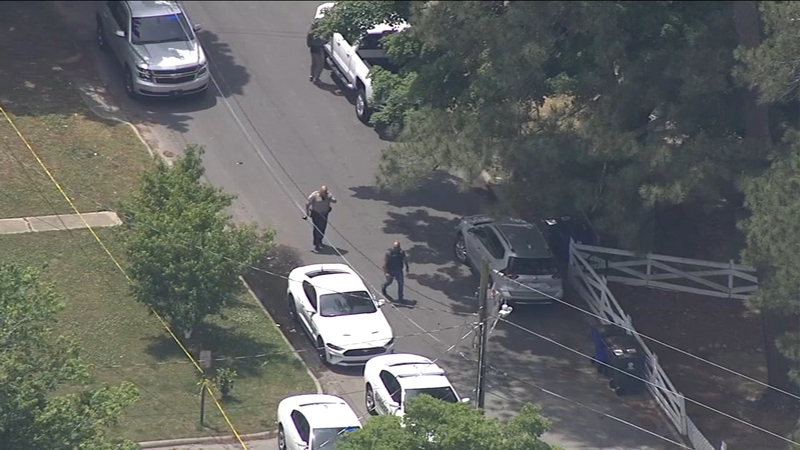 SMITHFIELD, N.C. (WTVD) -- The Johnston County District Attorney announced Monday that she will not file charges against a county sheriff's deputy who shot a suspect last spring while serving a warrant.

The shooting happened on May 5 in Benson. Detective Michael Wilson was investigating a drug operation and shot Oshea Massey in the wrist after Massey refused commands and appeared to be grabbing for a gun.

District Attorney Susan Doyle said officers must often make split-second decisions regarding the use of force and concluded that Wilson was legally justified in his actions.

Massey, who the DA called a "validated gang member," was on probation at the time and had several outstanding warrants for drug trafficking offenses.

Wilson fired one shot at Massey after he refused to show his hands while sitting in the passenger seat of a vehicle and then appeared to be bending toward the floorboard and "quickly jerked his body and hands upward toward Wilson," according to the DA's report.

Massey was then taken to WakeMed for treatment of his injured wrist and taken into custody upon his release from the hospital.