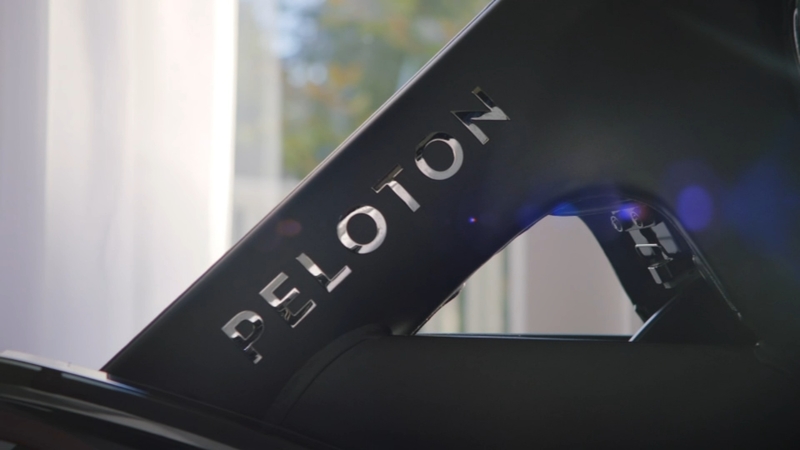 Beginning Friday, some Peloton stores in Texas, Florida, Minnesota and Colorado will offer customers a rental package covering both a bike and access to its streaming service for one monthly fee. Prices will range between $60 and $100 a month and customers can cancel anytime and return the bike without charge.

"Peloton has created a limited pilot program in select US markets to explore various pricing models and options for new members," the company said in a statement. "This aligns with Peloton's belief that intuition drives testing and data drives decision making as the company sets course for the next phase of its evolution and growth."

The new plan is drastically different from Peloton's current business model, which requires customers to purchase a $1,495 bike and pay a $39 monthly fee to access its workout classes.

The Wall Street Journal first reported the news. McCarthy, who replaced embattled former CEO John Foley in January, told the newspaper that the experiment could attract new customers who may be turned off by the product's high price - and hopefully turn around Peloton's fortunes.

"There is no value in sitting around negotiating what the outcome will be," McCarthy said. "Let's get in the market and let the customer tell us what works."

Other changes planned include overhauling Peloton's digital interface and the content it provides. The Journal said McCarthy is considering changes to the executive team as well as making "simpler" bikes. Notably, McCarthy said that Foley has shelved plans to sell the company while he executes the turnaround strategy.

In January, Peloton announced a series of drastic changes and laid off about 2,800 employees, including 20% of its corporate positions. The company is also reducing the number of warehouses it operates and expanding delivery agreements with third-party providers, a move that will help Peloton save $800 million in annual costs.

Peloton's shares have plunged more than 80% from their high in January 2021.