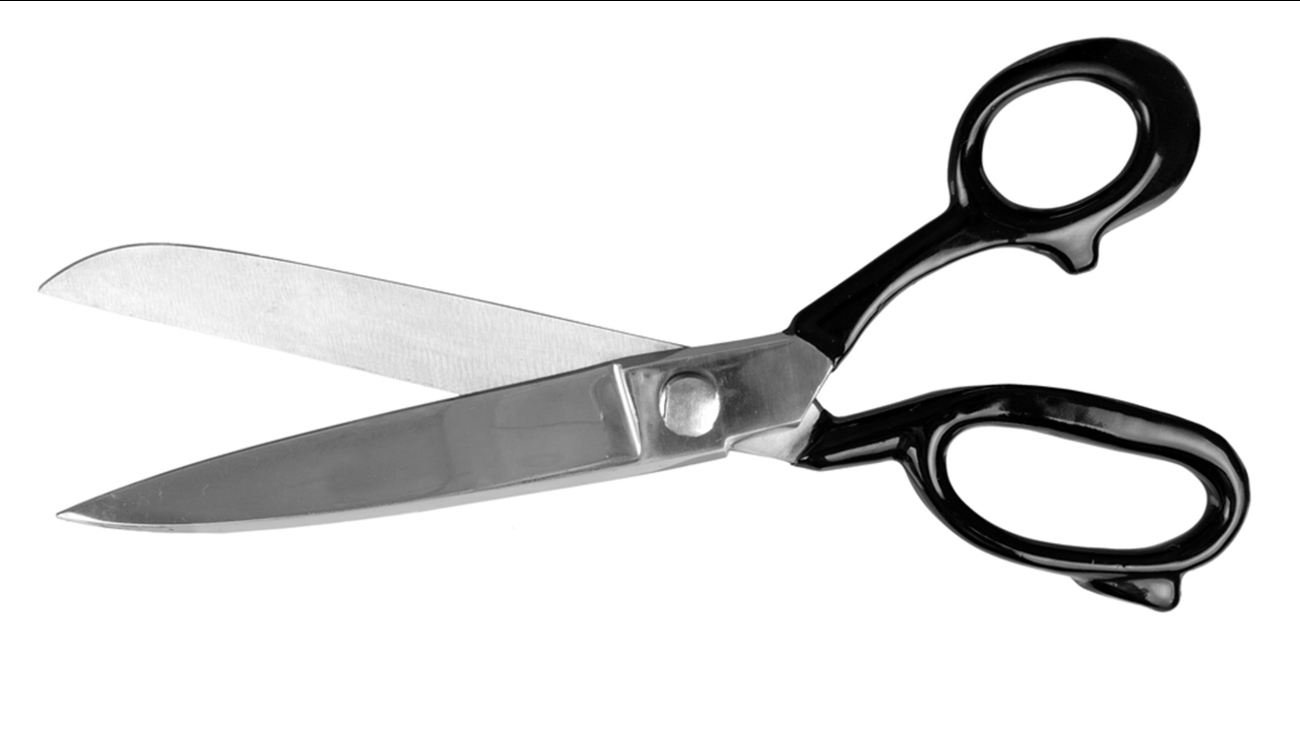 A man lost more than he bargained for, twice.

Fan Lung, 32, used his wife's cellphone to send a steamy email to his 21-year-old mistress, Central European News reports. When his 30-year-old wife found out, she plotted revenge.

The news report says Lung's wife waited for the father of five children to fall asleep. When he did, she cut off her husband's penis with a pair of scissors.

Lung was rushed to the hospital where doctors were able to reattach the organ.

But Lung's wife allegedly wasn't done. The UK Mirror says she sneaked into Lung's hospital room to finish the job, cutting her husband's penis off a second time. She then threw it out the window.

Staff at the hospital became aware of the second attack when Lung chased his wife outside.

"The first we were aware of what happened was when someone came into the reception area to say a naked man was beating up a woman outside the hospital," a hospital spokesman told the UK Mirror. "He was stopped and the woman was taken in for treatment, and then we discovered she had chopped his penis off again."

Doctors were unable to find the missing organ. Police believe a stray animal may have taken it.

Lung's mistress, identified as Zhang Hung, then arrived at the hospital and told the press she still wants to marry Lung.

"It doesn't matter that he's lost his fertility," Hung told the New York Daily News. "He has five children already."

Lung remains hospitalized. His wife is now in jail on charges of causing grievous bodily harm.