A Wake County family says their foster child was racially profiled and pepper-sprayed inside their own home.

FUQUAY-VARINA, N.C. (WTVD) -- The parents of a Wake County high school student are outraged that police pepper-sprayed him inside their home after a neighbor mistook him for an intruder. 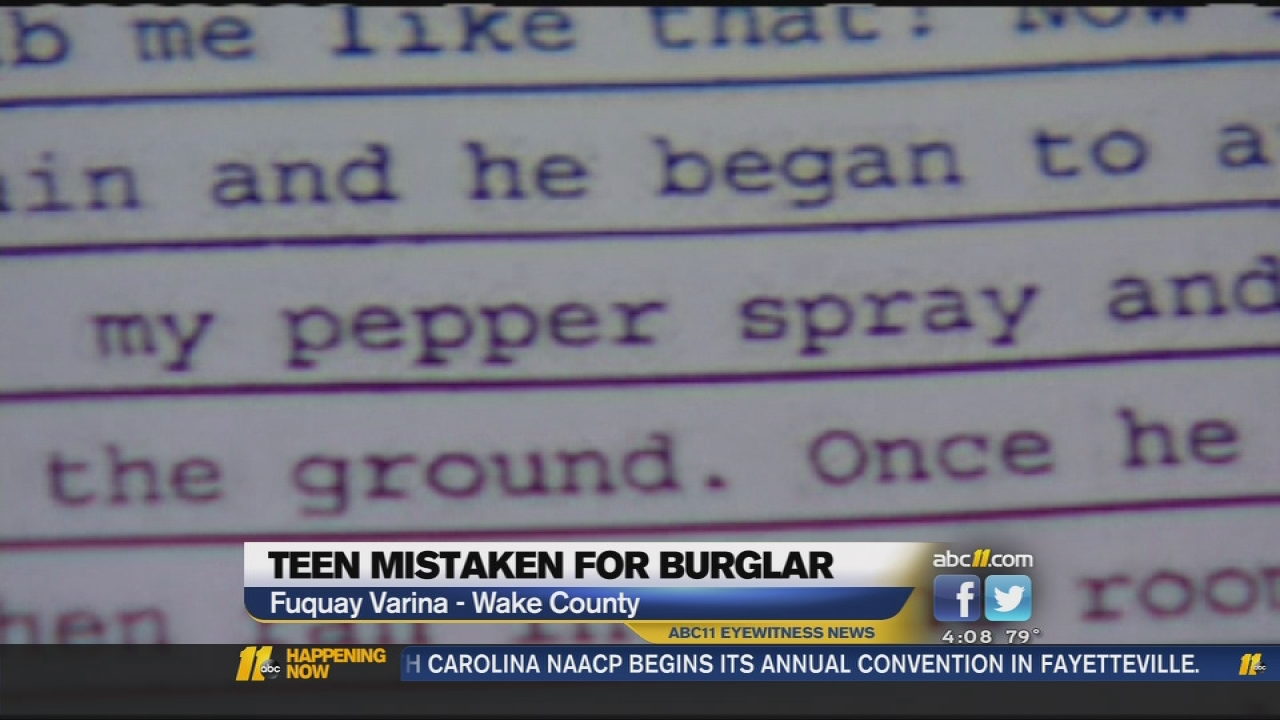