Video shows the harrowing moment when lifeguards pulled the shark from the water at Newport Beach.
KABC
By Tony Cabrera
NEWPORT BEACH, Calif. -- A shark was euthanized after lifeguards on Friday afternoon caught a 6-foot shark with their bare hands near Newport Beach's Balboa Pier in California.

Dramatic aerial video from AIR7 HD shows the lifeguards approaching the shark about 1:30 p.m. after ordering all swimmers out of the water.

The five lifeguards then pounced on the floundering shark and dragged it onto the sand.

Lifeguards said two small thresher sharks came ashore, one at the Balboa Pier and the other in Corona del Mar at Inspiration Point. The shark in Corona del Mar was towed out to sea. Lifeguards removed the second shark and animal control officers euthanized it.

Lifeguards said both sharks were injured and close to death.

"We looked over and I saw a fish, but I just ignored it and didn't think it was a shark," said one woman who was in the water at the time. "Next thing you know, I've got a woman yelling at me: 'There's a shark! There's a shark!'

"But I swear I felt that thing touch my leg -- the back of the tail," the swimmer said. "It was slimy."

Chris Lowe, a professor of marine biology and director of the Shark Lab at California State Long Beach, was shown video of the incident and said the shark appeared to be a juvenile thresher shark.

Sightings of thresher sharks are common in the area at this time of year, and people fishing from Balboa Pier sometimes catch them.
Report a correction or typo
Related topics:
pets & animalsbeachessharkscaught on videoanimalsu.s. & worldlifeguardcaught on cameracalifornia
Copyright © 2020 KABC-TV. All Rights Reserved.
SHARKS 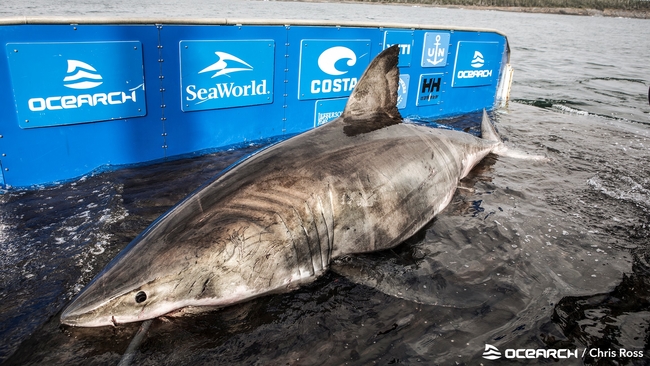 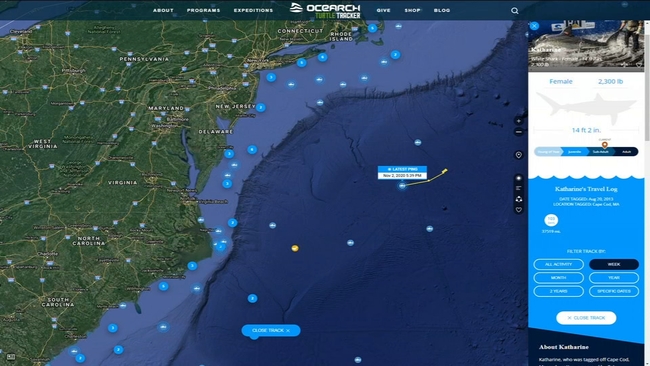 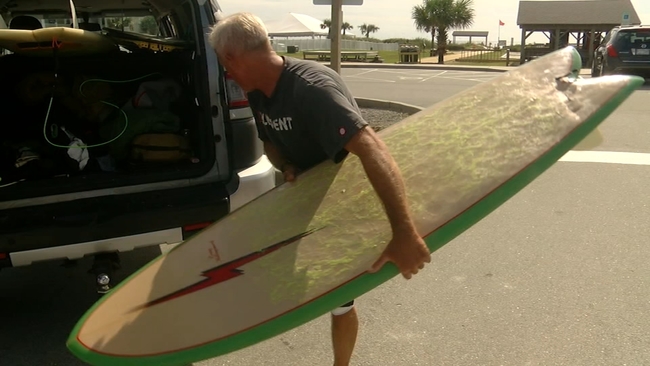