Snake bites: What to do if you are bitten 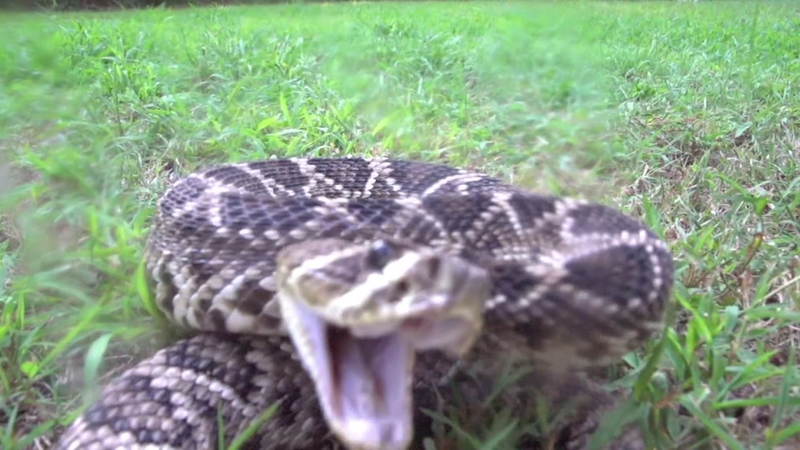 Snake bites: What to do if you are bitten

As the temperatures outside offer an inviting feel, snakes will start slithering around in order to defrost from the winter's cold.

If you find yourself with a snake bite, Duke's Chief of Emergency Medicine Dr. Charles Gerardo said there are somethings you should know.

"If there's a snake in the wild, there's not need to handle it," Dr. Gerardo said.

SEE ALSO: The 6 venomous snakes in North Carolina you should know how to identify

Just leave the snake alone if you can.

If you do get bitten, Dr. Gerardo said offered the following advice:

Instead you should stay calm and seek medical treatment as soon as possible.

Dr. Gerardo said that most snake bites occur in common places, like near wood piles or in the garden. He encourages people to wear gloves and closed toe shoes when they are in those areas.