SAN JOSE, California -- A 26-year-old California man has been sentenced to 16 years in prison for killing 21 cats in the San Jose area, some of which he lured from people's homes.

Animal rights activists said they're satisfied with the sentencing. Farmer will have mandatory supervision for three years upon his release.

The judge also ordered him to stay away from San Jose's Cambrian neighborhood, where he was arrested in 2015 after surveillance footage showed him trying to round up cats.

Police say a 24-year-old man who was arrested this morning in connection with serial catnappings in San Jose was found with a dead cat was found inside his car.

He'll also never be allowed to own or care for pets.

"Our hearts go out to the families that were affected by this crime, and we look forward to Mr. Farmer being held accountable for these heinous acts," she said.
Report a correction or typo
Related topics:
surveillance cameraanimal crueltycrimetheftanimals in perilpetanimal abusecourtcatscourt caseanimalanimal newslost petcaught on camerasurveillance video
More Videos
From CNN Newsource affiliates
TOP STORIES 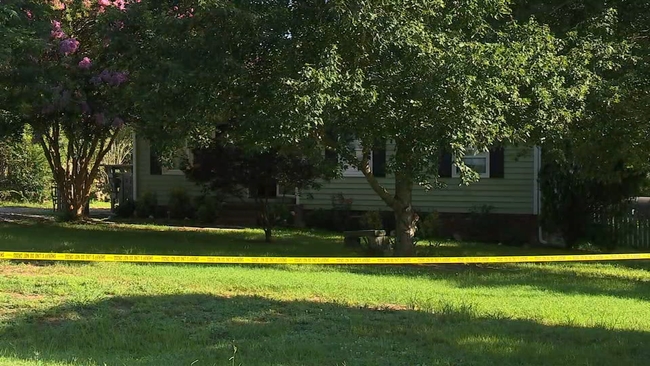