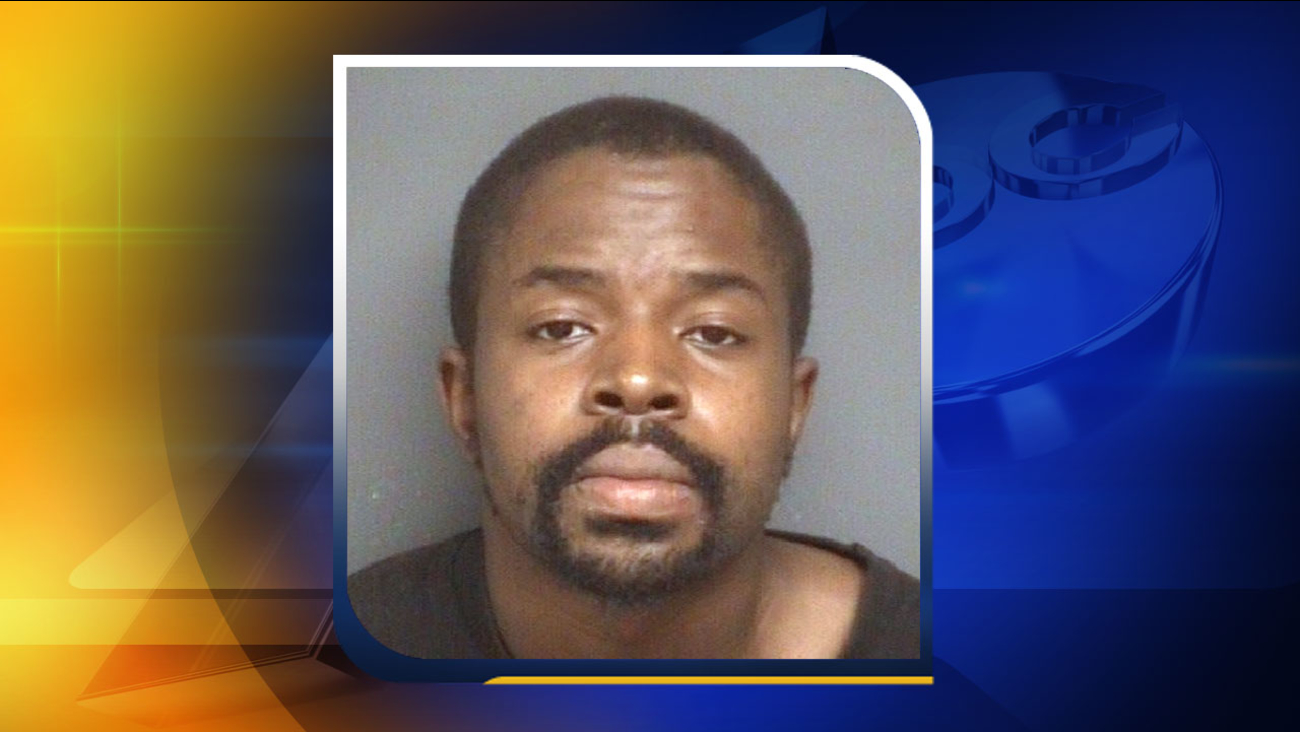 PITT COUNTY (WTVD) -- The Pitt County Sheriff's Office announced Friday that a man is facing murder charges in the death of his 2-month-old child.