ROCKY MOUNT, NC (WTVD) -- Pokemon Go continues to be one of the most popular games out there right now but officials in Rocky Mount want city-owned addresses removed from the game.

The "augmented reality" game, which layers gameplay onto the physical world, became the top grossing app in the iPhone app store just days after its release in the U.S.

To play, you fire up the game and then start trekking to prominent local landmarks - represented in the game as "Pokestops" - where you can gather supplies such as Pokeballs. Those are what you fling at online "pocket monsters," or Pokemon, to capture them for training. At other locations called "gyms" - which may or may not be actual gyms in the real world - Pokemon battle one another for supremacy.

Rocky Mount leaders say they haven't had any incidents reported on their properties so far, but they don't want to take any chances.

They say places such as electrical sub-stations, fire stations, and wastewater treatment plants can cause safety issues, so they're asking for more than 130 city addresses be taken off the game. 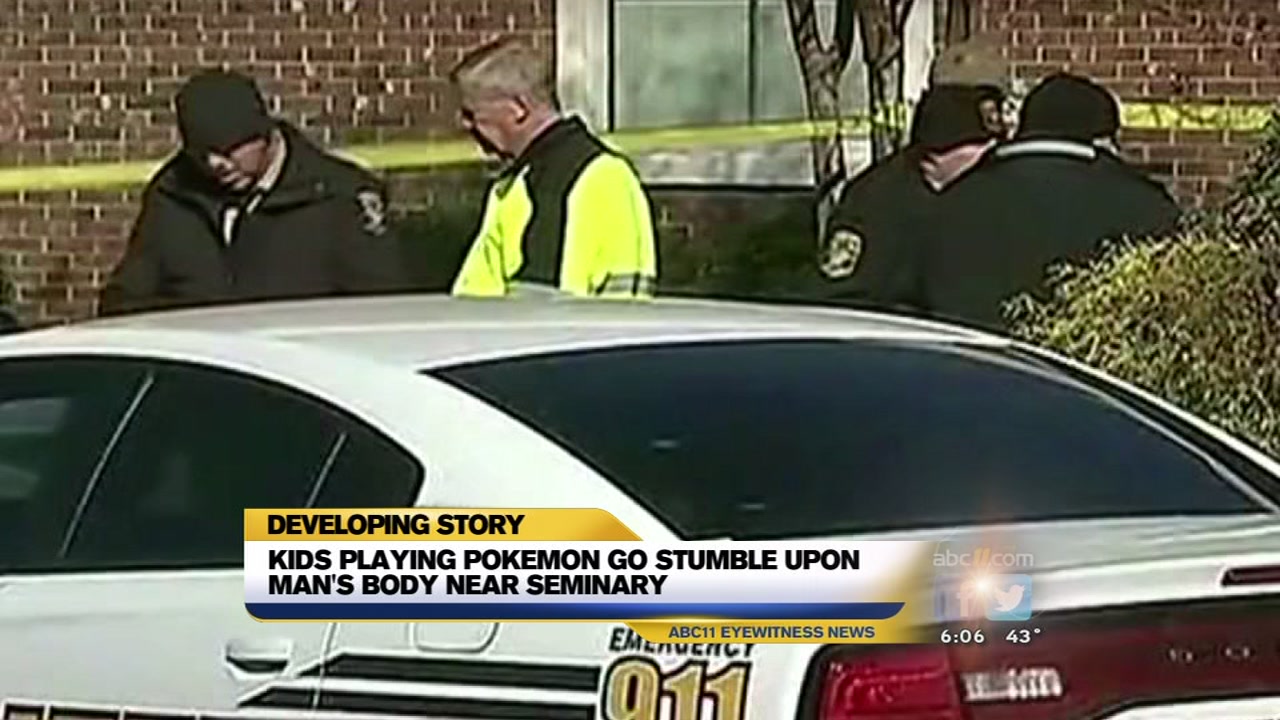