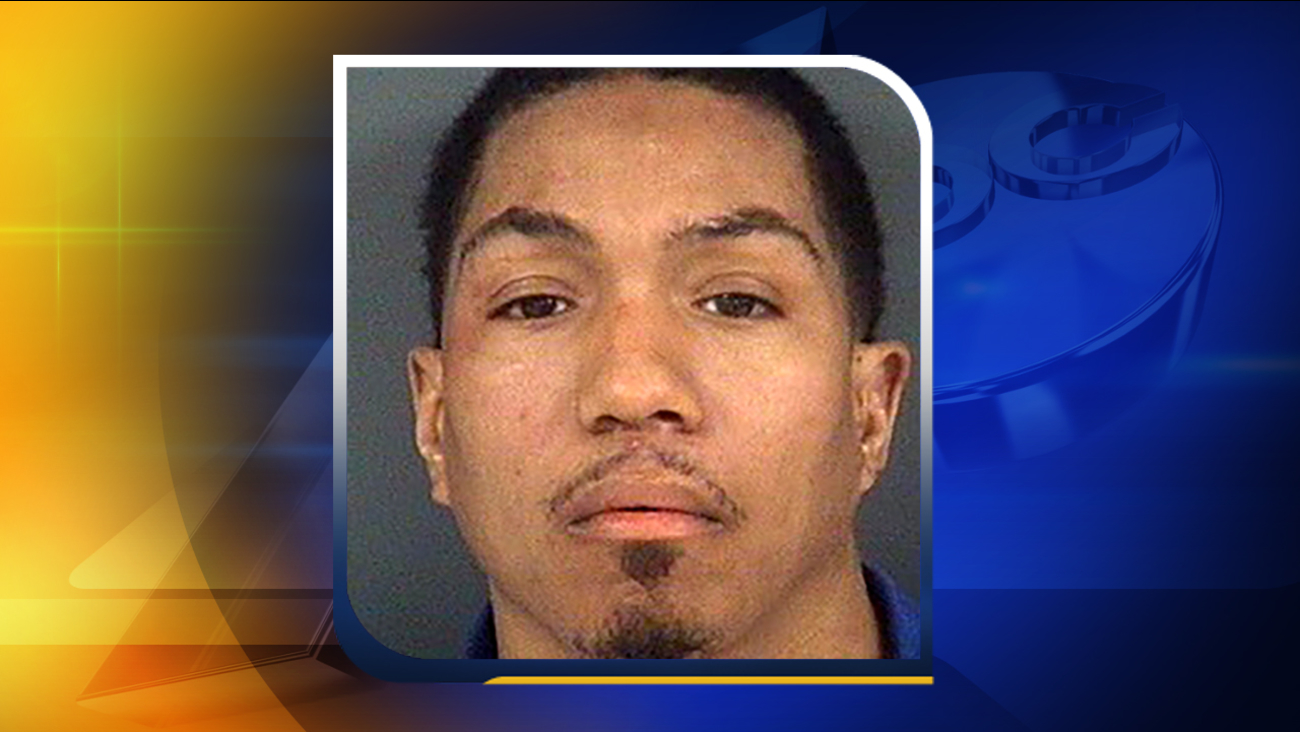 FAYETTEVILLE (WTVD) -- A Fayetteville police officer sustained minor injuries Tuesday while arresting a man who was allegedly peeping into a window.