Woman killed in head-on crash after police chase in Gastonia 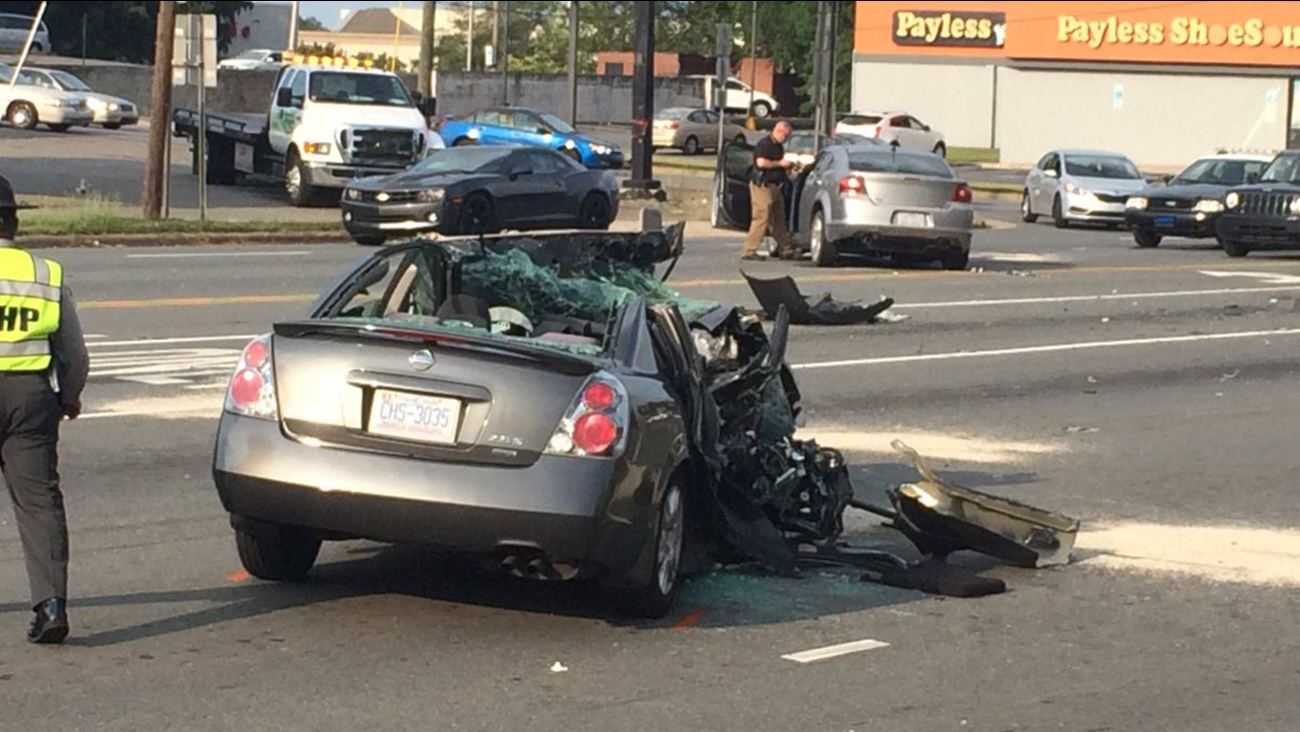 CHARLOTTE -- A woman was killed after a driver crashed head-on into another vehicle following a police chase, WSOC reports.

Officers arrived around 5 p.m. to Target on Cox Road after someone reported a theft at the store.

Police tried to stop the suspect's car in the Target parking lot, but the driver, 38-year-old Thomas Kirkland, escaped and drove the wrong way on East Franklin Boulevard.

Kirkland then crashed head-on into a Dodge Avenger at an intersection. Kirkland's passenger, Deborah Patterson, 62, died in the crash.