SBI says man shot by police in Sanford was armed 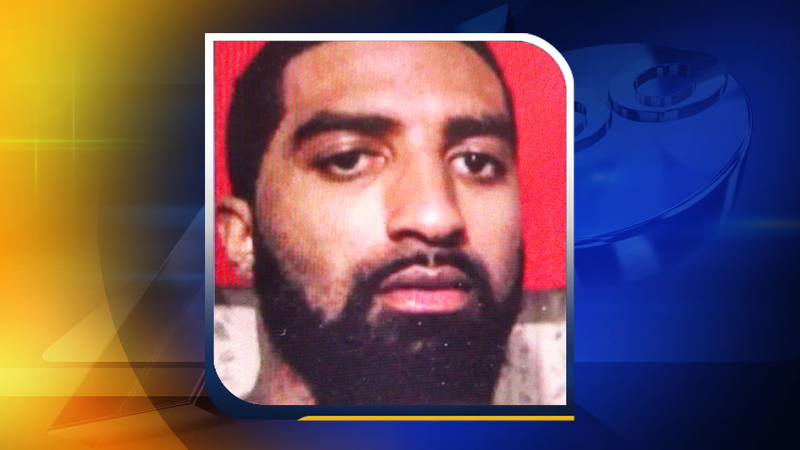 SBI: Man shot by police in Sanford was armed

SANFORD, N.C. (WTVD) -- Thursday, the State Bureau of Investigation released a statement on a police-involved shooting that left a man dead in Sanford.

According to the SBI, 23-year-old Sanford Police Officer Brently Brown was trying to arrest 26-year-old Travis Faison Wednesday on warrants related to a December 5 shooting in Sanford.

Investigators said Officer Brown encountered Faison outside a home in the 600 block of Magnolia Street just before 2 p.m. Faison ran inside the home and Brown followed.

The SBI has not released an account of what happened inside the home, but said Officer Brown shot Faison and that Faison had a weapon that was recovered at the scene. Investigators have not said if he fired it or pointed it at police.

What happened next is recorded in police radio calls.

There's the voice of Officer Brown.

Police radio transmission: "I got one black male shot, and he has a gun in his hand still!"

But Jerome Womack told ABC11 he was on the phone with Faison at the time. He painted a very different picture of what happened. He said Faison was inside when the officer showed up.

The SBI said Faison was wanted for attempted murder, robbery, and assault with a deadly weapon. However, Womack has questions about the initial report.

"They said what the police department wanted them to say," said Womack. "They're trying to keep the community quiet. They don't want us to act crazy so they can cover it up."

Faison's family acknowledges he'd been in trouble with the law before, but they said Faison came to Sanford for a fresh start. They said he has a son and a girlfriend and was holding down a steady job.

As for the shooting last week that brought Officer Brown and those warrants to this house, Faison's family says he wasn't involved.

Officer Brown is on administrative leave while the SBI investigates.

Sanford police have declined to talk about the case - deferring all questions to the SBI.