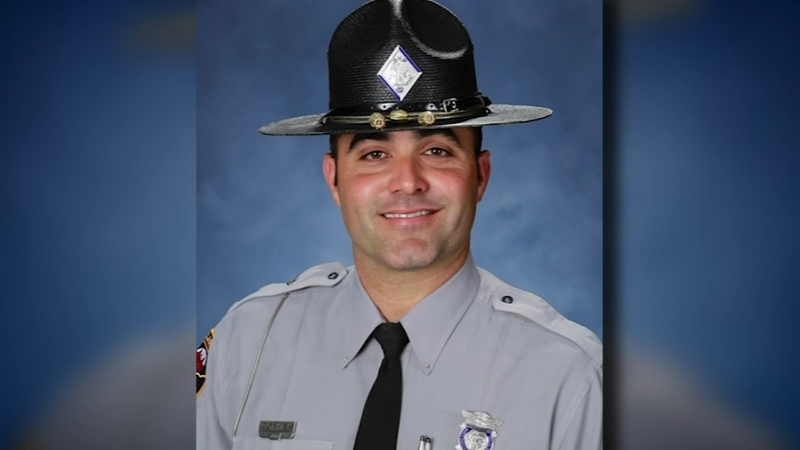 RALEIGH (WTVD) -- North Carolina lawmakers introduced a bill Thursday that would increase penalties for people convicted of using a weapon to assault or kill any law enforcement officers.

The bill is called Conner's Law. It was inspired by NC State Trooper Kevin Conner who was shot and killed during a traffic stop in October 2018.

North Carolina lawmakers introduced a bill Thursday that would increase penalties for people convicted of using a weapon to assault any law enforcement officers.

"Sadly, this happens far too often in North Carolina and across the country. Enough is enough," Deputy House Majority Leader Brenden Jones, who is the primary sponsor of the bill, said.

If passed, Conner's Law would increase the classification of an assault on a law enforcement officer from a Class E felony to a Class D felony.

House Speaker Tim Moore said that change would mean anyone convicted of shooting at a law enforcement officer would spend time in prison. He said currently criminals shooting at officers can get off with just probation.