WTVD
WASHINGTON (WTVD) -- North Carolina's two U.S. senators are among a group of lawmakers calling on the Veterans Affairs Secretary to act following a troubling report on wait times at VA medical centers in North Carolina.

RELATED: DELAYS IN CARE AT VA HOSPITALS WORSE THAN THOUGHT

They also want to know how the VA schedules appointments and how it plans to ensure timely access to quality care for North Carolina's fast-growing veteran population.

Though the Inspector General report did not find intentional misreporting, it did find that across actual wait times were drastically different than what has been reported by VA medical facilities including Durham, Fayetteville, Asheville and Salisbury.

"The American public must be able to trust that the wait time information being provided by VA is accurate," the senators wrote. "That we, once again, cannot trust VA data is more than disappointing."

READ THE FULL LETTER FROM THE SENATORS HERE (.pdf)

At the largest American Legion post in Fayetteville, the commander says his members' biggest complaints with the local VA are about long waits on the telephone.

"If you make a phone call to reschedule an appointment, you can be on the phone for 30-45 minutes," said Cmdr. Kenneth Joye of Post 202. "And then once you get somebody you are re-routed to somebody else so it could be up to an hour."

Overall, Joye says his members have few complaints on the medical care they get at the Fayetteville VA.

In a statement, Elizabeth Goolsby said the "Discrepancies between the OIG and the VHA wait times are the result of the OIG's use of methodology that was inconsistent with the VHA policies at the time of the audit. All scheduling audits and follow up training at the Fayetteville VA Medical Center were compliant with VHA requirements."

For primary care, the numbers were down from 29 waiting days in 2014 to three days in February 2017.

Mental health wait times were down from seven days in 2014 to five days as of last month.

And specialty care wait times were down from 19 days in 2014 to 14 days as of February. 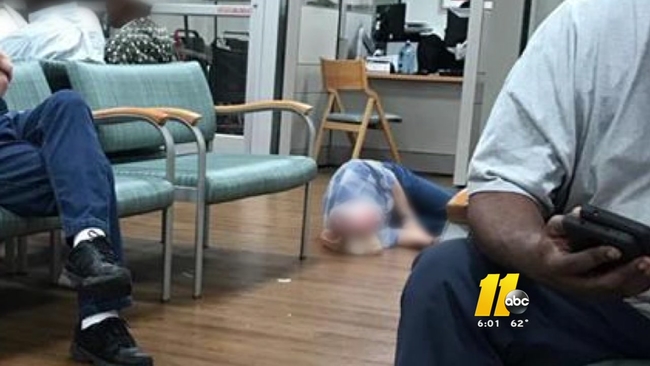 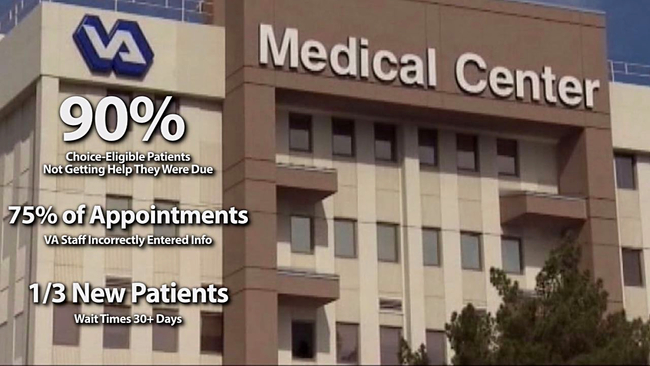