President Donald Trump says he has the support of law enforcement and incorrectly claims the "Portland sheriff" supports him during the first presidential debate.

CLEVELAND -- Portland, Oregon, does not have a sheriff, but the sheriff of the county where Portland is located tweeted that he does not support President Donald Trump, despite claims made the first presidential debate of 2020.

Trump referenced the "Portland Sherriff" when moderator Chris Wallace asked about race relations during the raucous 90-minute debate on Tuesday in Cleveland, Ohio.

At first, the president referenced a 1994 crime bill passed when presidential contender Joe Biden was in Congress before talking about his support among church leaders, the military and law enforcement.

"I have Florida, I have Texas, I have Ohio, I have everybody. Excuse me, Portland, the sheriff just came out today and he said, 'I support President Trump.' I don't think you have any law enforcement," Trump said.

The city of Portland has no sheriff. Multnomah County Sheriff Mike Reese, the sheriff in the county where Portland is located, tweeted after the debate that he will "never support [Trump]."

"In tonight's presidential debate the President said the 'Portland Sheriff' supports him. As the Multnomah County Sheriff I have never supported Donald Trump and will never support him.

Reese added in a later tweet: "Donald Trump has made my job a hell of a lot harder since he started talking about Portland, but I never thought he'd try to turn my wife against me!"

The contenders also argued over protests in Portland, sparked by the death of George Floyd and fueled by calls for racial justice in America.

Topics in other contentious exchanges between Trump and Biden included the coronavirus pandemic, job losses and how the Supreme Court will shape the future of the nation's health care. 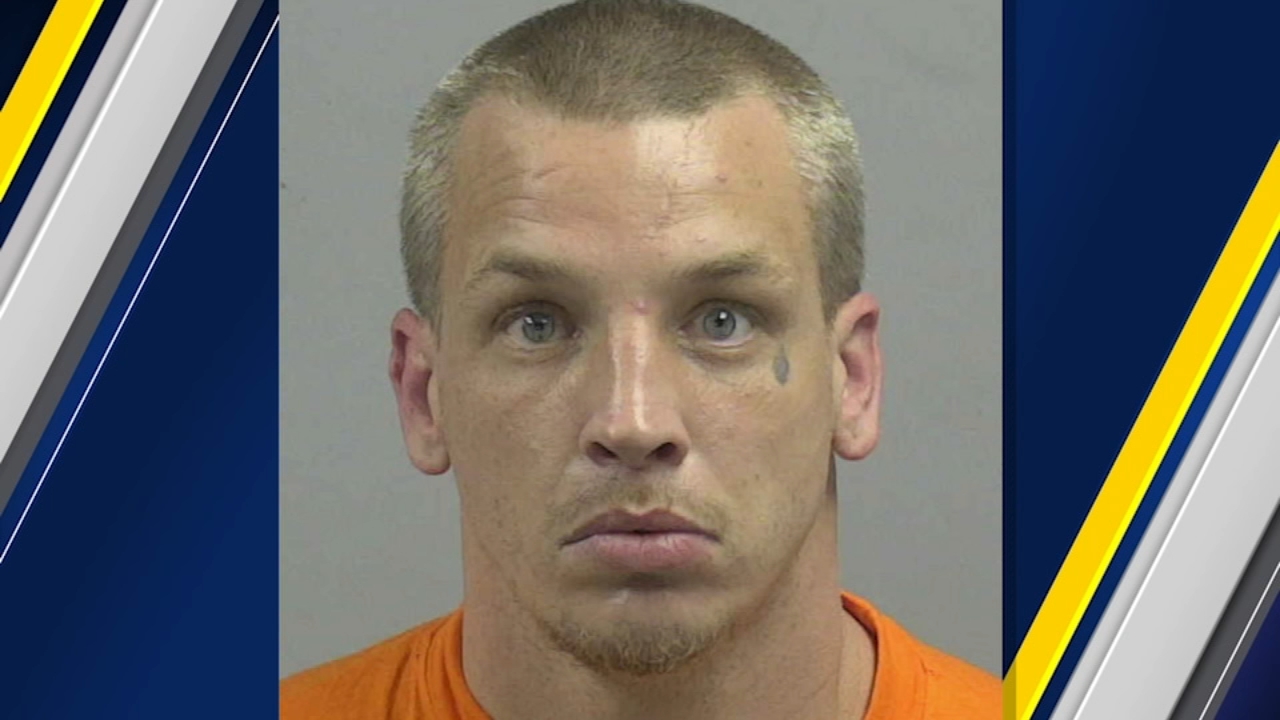 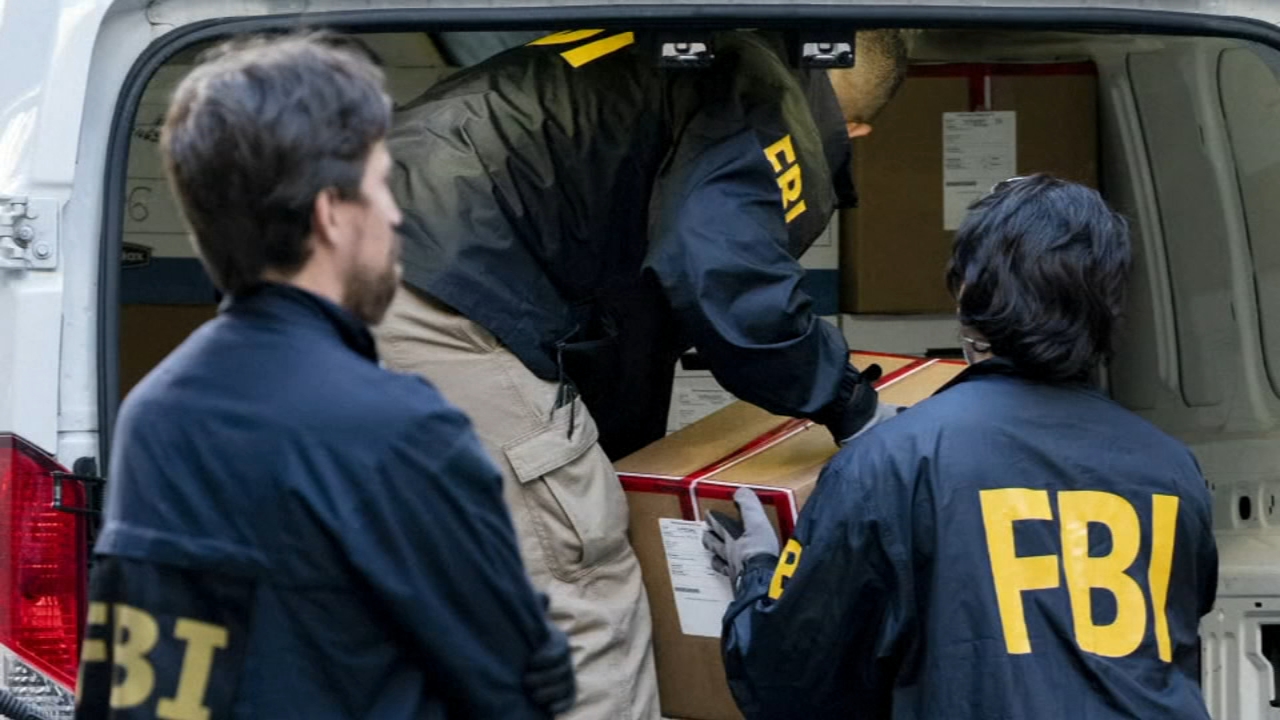