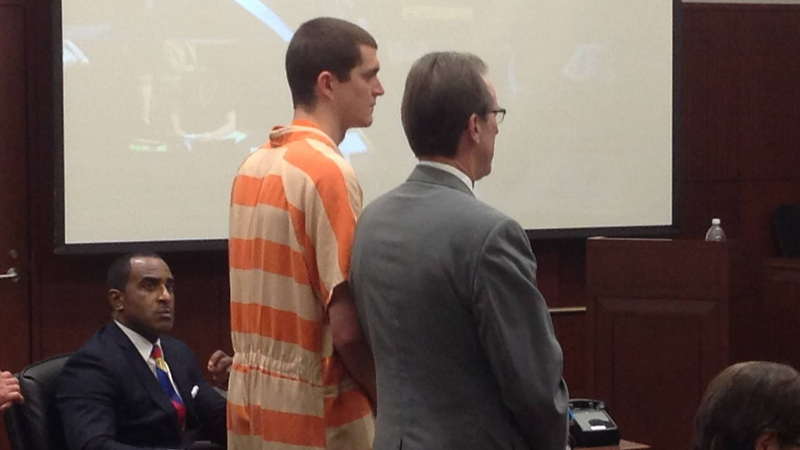 RALEIGH (WTVD) -- A man accused of killing his pregnant girlfriend in a shooting Saturday night made his first appearance before a judge Monday afternoon.

Members of 25-year-old Daniel Joseph Steele's family were in court as a judge told him he could face the death penalty on a first-degree murder charge. 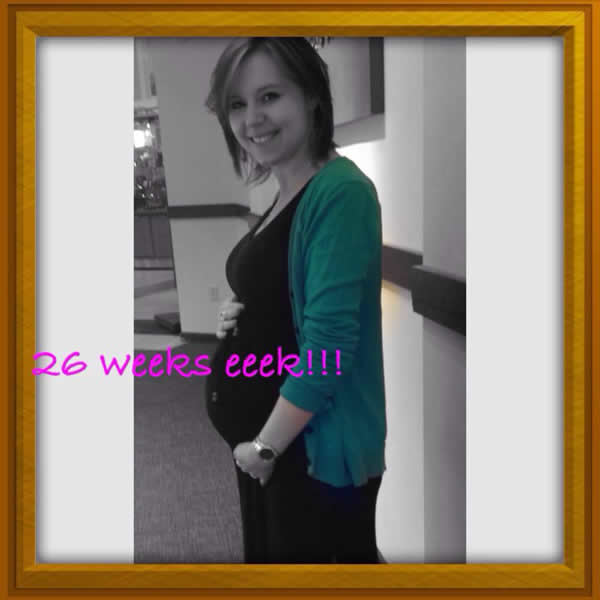 Richardson - who was 6 months pregnant - was rushed to WakeMed where she died early Sunday morning. Doctors were able to save her unborn daughter.

Richardson was able to dial 911 right after it happened. The disturbing call was released by police Sunday.

"Help, I've been shot ... I can't talk ... He shot me ... please hurry," are some of the things Richardson told the operator as she was clearly losing consciousness in the call. The call ended with the sound of an ambulance siren in the background.

Steele was arrested at his home on Snowcrest Drive a short time after the shooting. Prior to the shooting, he was employed as a security guard at Cameron Village. 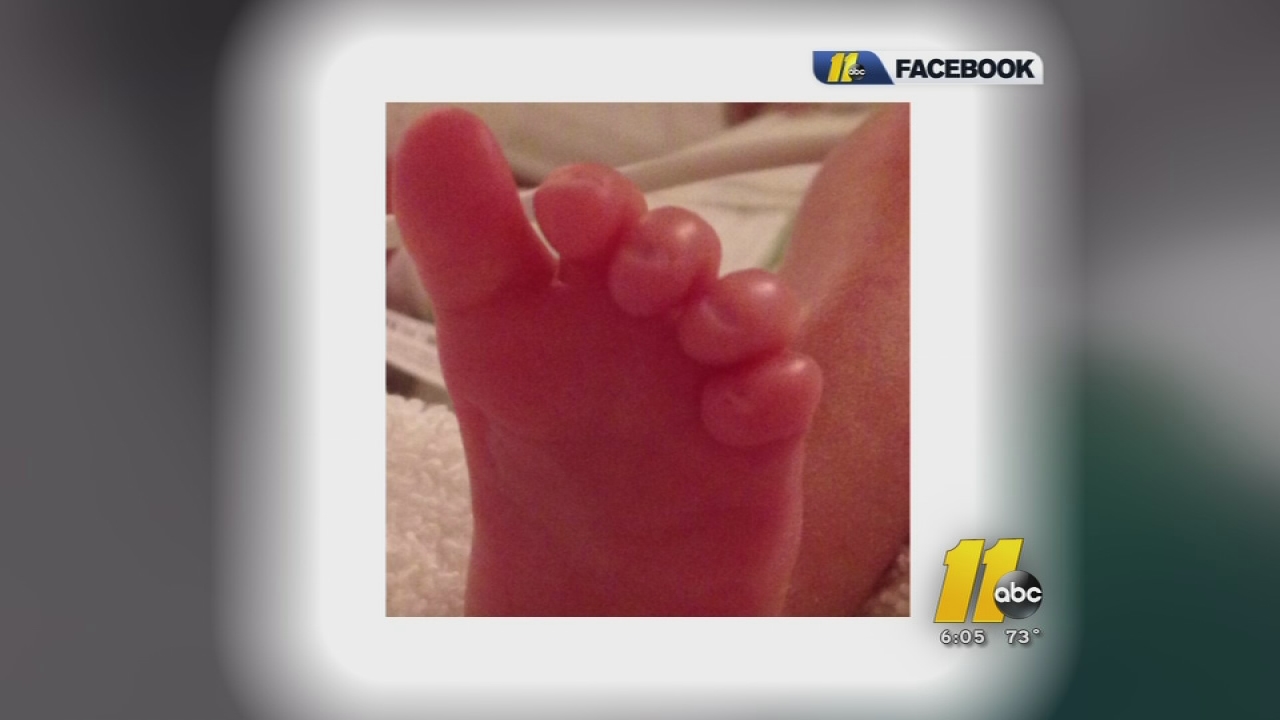 Richardson's relatives posted the first image of the baby that survived the fatal attack. The photo of an infant's foot would generate dozens of responses and the hashtag #BabyLacy on social media.

Richardson was an active member of her church Faith Baptist in Youngsville. Friends say she relied on her faith during difficult times.

"She was the type of girl that would keep on going," recalled Scott Chasin, a former youth counselor at Richardon's church. "We remember her as a student and a woman who wanted so bad to be a mother and struggled with so much to be a mother."

"She held on long enough for her to get the hospital and for them to deliver the baby so that baby can now carry on her legacy," said longtime friend Sarah Prenatt.

Whether there was trouble In Richardson's relationship with Steele, friends say Richardson never mentioned it.

Richardson was a graduate of Franklin Academy, which released a statement Monday:

The Franklin Academy family was saddened by the news of Kimberly's death. Our community has lost a special person who brought great friendship to her classmates both during her time in our school as well as during the years after her graduation. The Franklin Academy staff and families extend our sympathies to her family during this very difficult time in their lives.