Prince Charles walking Meghan Markle down the aisle will be a beautiful moment but one that reminds us of a heartbreaking absence: Diana, princess of Wales.

WINDSOR, England -- Prince Charles walking Meghan Markle down the aisle was a beautiful moment, but one that reminds us of a heartbreaking absence: Princess Diana, Harry's mother, was not there.

Killed in a 1997 car crash in Paris, it was one of the most tragic chapters in modern royal history, a moment many royal followers still mourn.

It was a stark contrast from her own fairytale royal wedding at Saint Paul's Cathedral in 1981. About 750 million people watched the grand event. They were a couple whom the public thought would eventually be the king and queen of England, but we know now Charles' time has not yet come and Diana is long gone.

She has, however, left her mark.

"It was a seismic shift in the royal family because of Diana. She was all about making the family more approachable, more accessible, keeping it real, but keeping it royal. So, perhaps it is right that Harry is marrying an actress," said ABC News royal contributor Imogen Lloyd Webber.

"The popularity, I think, is probably at a higher level now than it's ever been in my lifetime, certainly," said royal expert James McCourt. "I think Diana had a lot to do with it, I think when she came into the royal family and shook things up a bit."

Even today, there are young people like Ivanka Siolkowsky, from Canada, who are in Windsor for the latest royal wedding because of Diana's influence.

"I remember the day that Diana died and how public that was for them. It's the worst day of their lives, and the whole world was on them, and there was something about that as a child that really stuck with me. It's bothered me all these years, so, when he was getting married, I wanted to witness the happiest day of his life but with my own eyes," Siolkowsky shared.

Siolkowsky even has a connection to Markle. She was in a scene with the actress on her final episode of "Suits."

Ultimately, it is a new royal era. William, Kate, Harry and now Meghan Markle are all embraced and loved by the young public, and it's all thanks to the woman who endured difficulties but changed the family for the better. 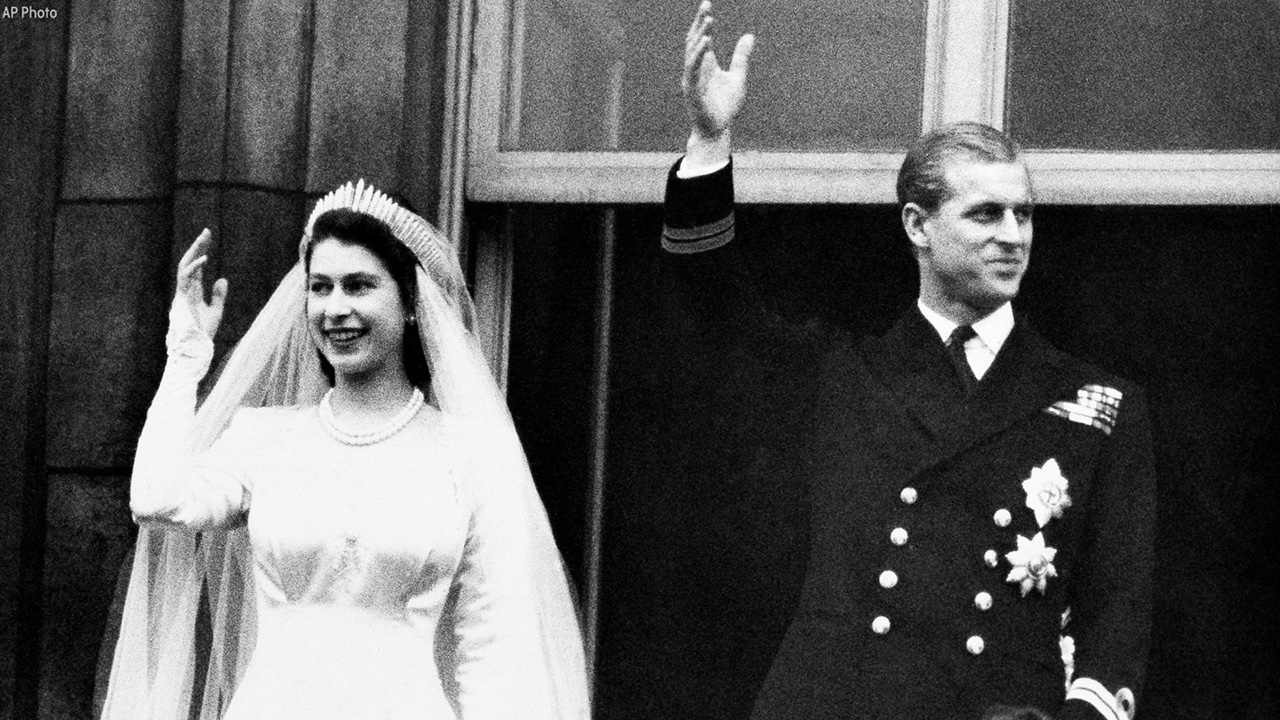 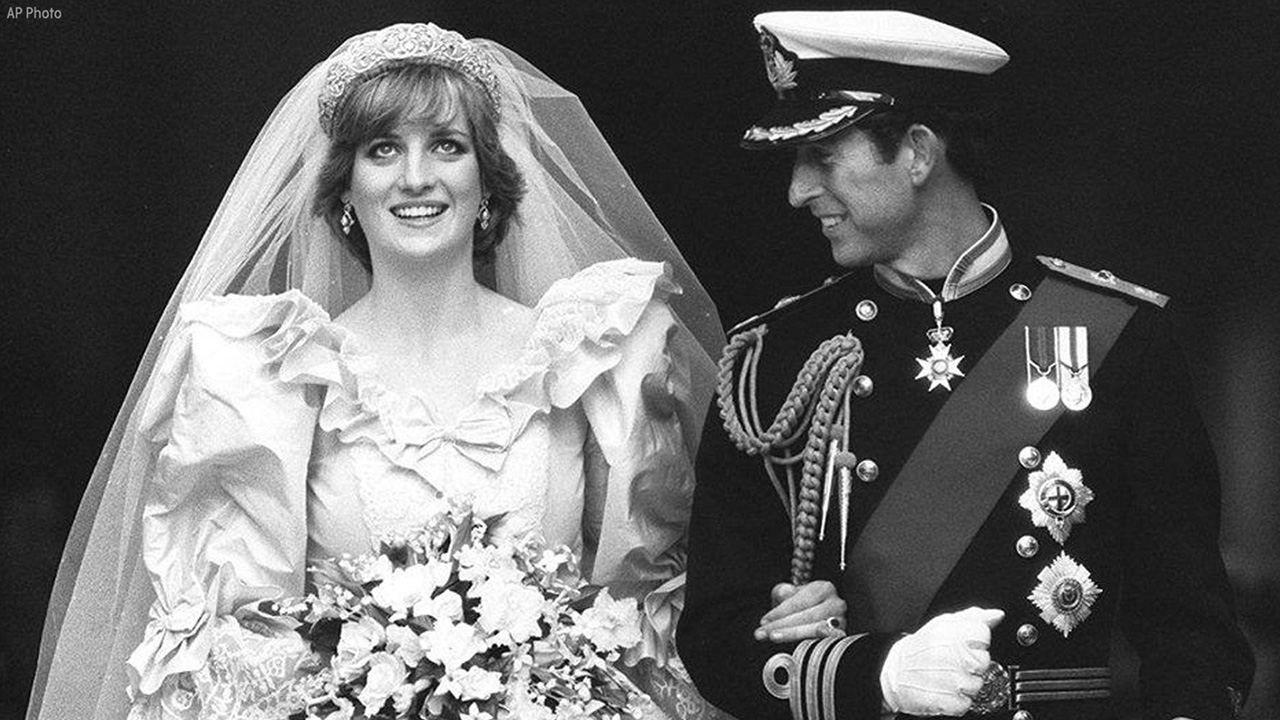 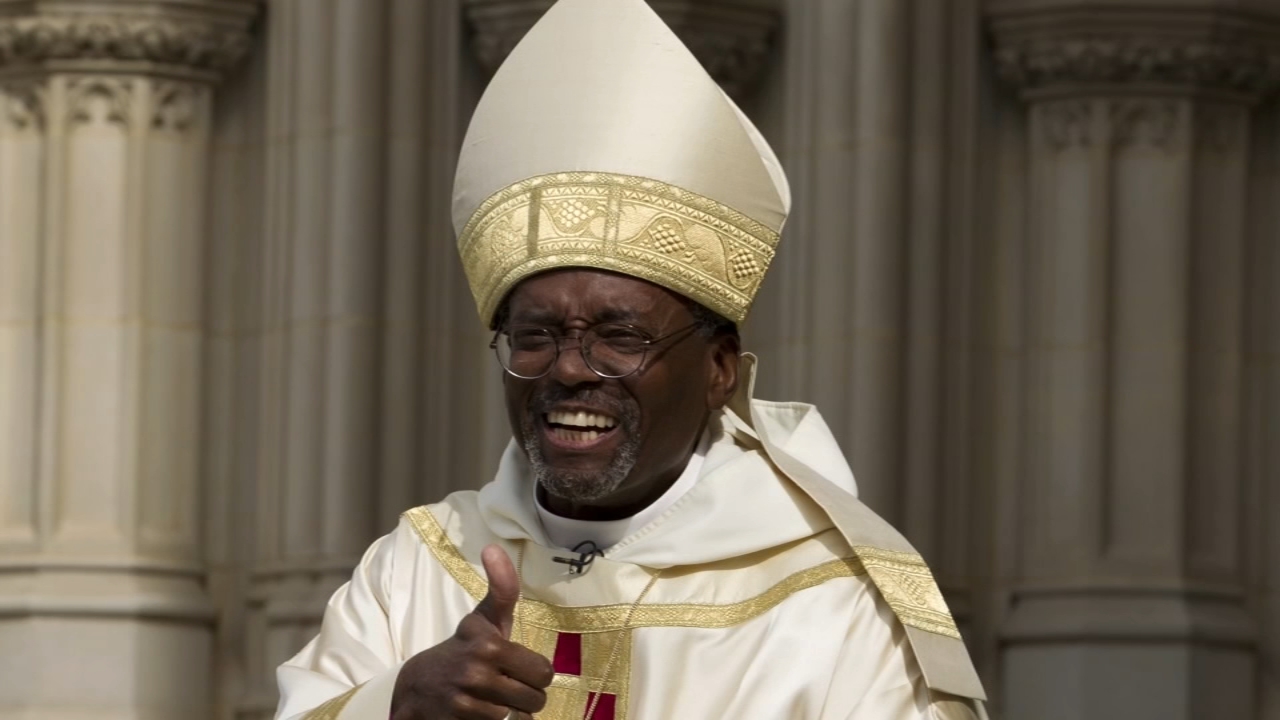