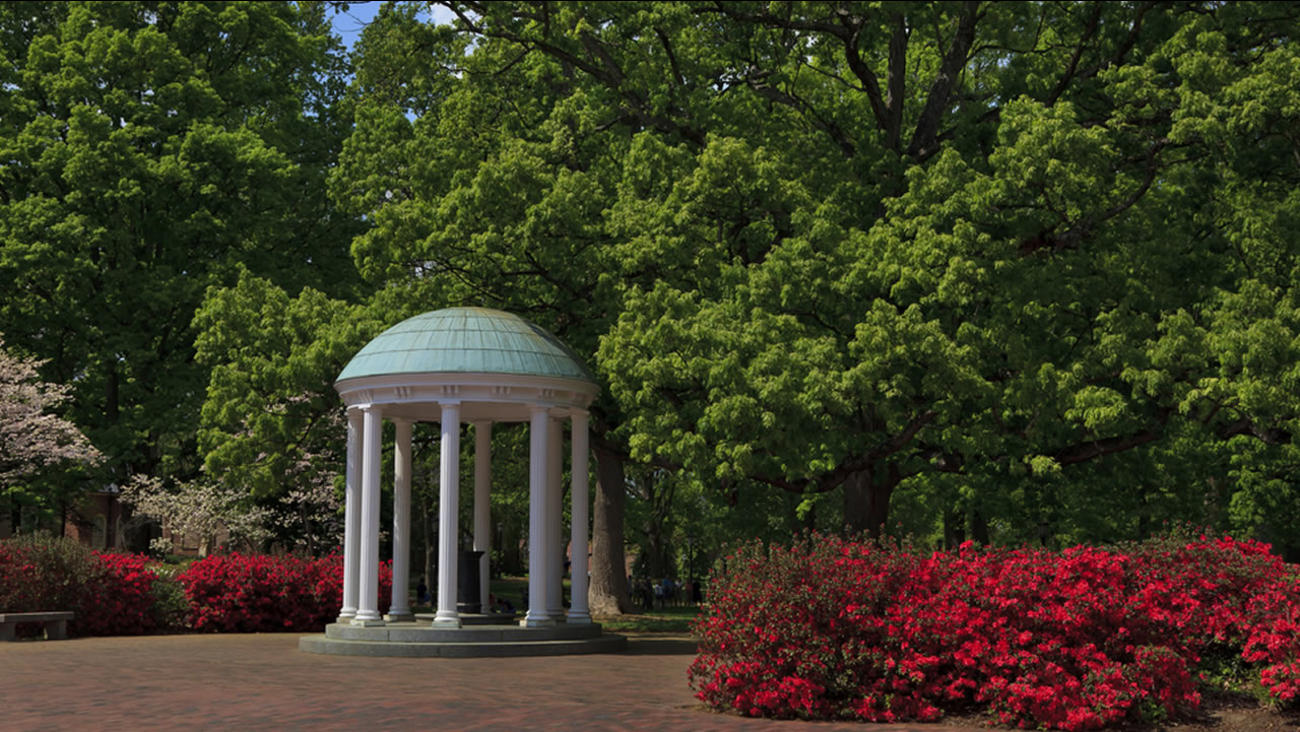 CHARLOTTE, N.C. -- North Carolina public university leaders decided Friday to kill an anti-poverty center headed by a sharp critic of Republican lawmakers and Gov. Pat McCrory, taking their vote after protesters disrupted their meeting and were led out by campus police,