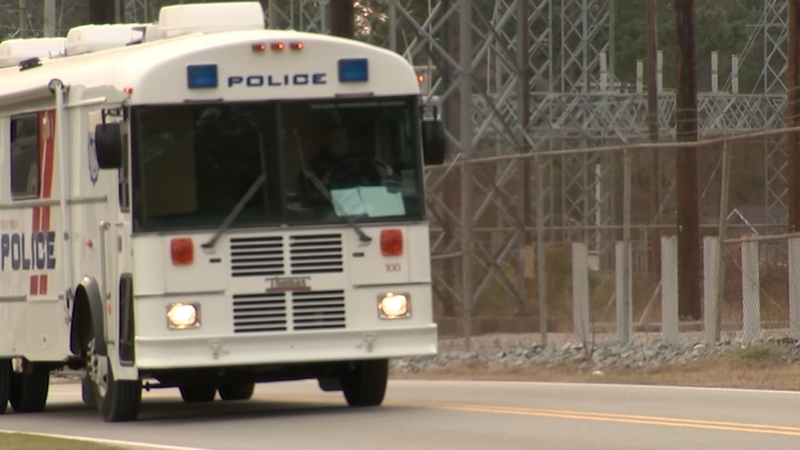 Officers responded to a bank robbery at Providence Bank on Sunset Avenue around 10:15 a.m. Wednesday. They later found the suspects' car on Old Mill Road near Dana Lane.

After finding the car, officers also found the suspects nearby. Rocky Mount Police Department said they could not reveal any more information about the suspects due to their age.

During their investigation, officers found a suspicious package and called the State Bureau of Investigation's bomb squad. Rocky Mount police said SBI determined the package was not a threat.

Rocky Mount Police Department and Fire Department evacuated residents in the area, but has since allowed people to return to their homes.