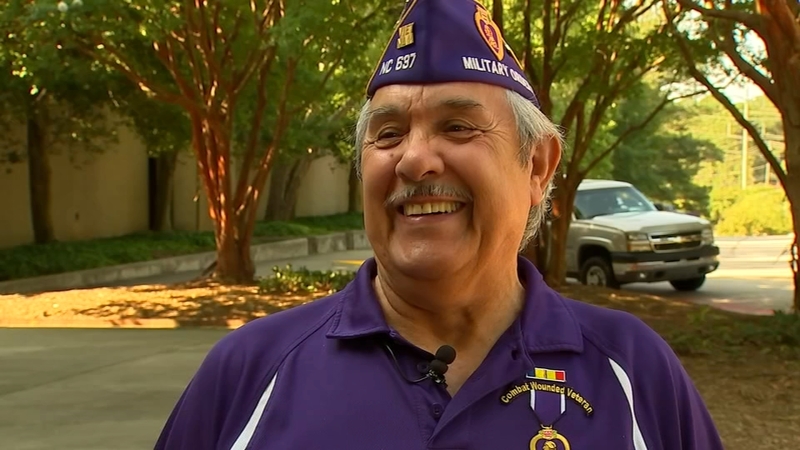 For the first time, Purple Heart recipients from across North Carolina will gather in Raleigh to be honored with the Triangle Purple Heart Dinner.

The Purple Heart Foundation of NC is hoping people in the community will pack NC State's McKimmon Center in Raleigh to show their gratitude for those who were either wounded or killed while serving in the U.S. Military.

Aux said the annual dinner, which has been established in other North Carolina cities in years past, also serves as a message of hope for younger military men and women who are trying to find their place after being wounded in more recent conflicts.

"Provide an opportunity for these folks to get together and understand that there are other people like them, who have succeeded in life, and we want them to continue as well," Aux said.

Jesse Torres, a former Marine who was also wounded in Vietnam, is helping Aux organize the dinner.

"It is a disappointment to me that there are so many people that if you tell them what a Purple Heart is, they have no idea," said Torres. "It signifies to me that I have served my country and that I was willing to put my life on the line for my country."

Torres said while many Purple Heart recipients are a part of a local chapter, many are not. He hopes to change that by first, encouraging them to attend the dinner.

"I see a lot of tears of the guys that came for the first time," said Torres, who knows of veterans who received their Purple Heart in Vietnam and feel they shouldn't take part in such a public recognition.

"I appreciate the reason that they don't come, but I can guarantee them that once they come they will feel so much better," said Torres. "It's an outlet for them that they can actually be around other people, hear the stories of other people and realize that they can step into the sunlight now." 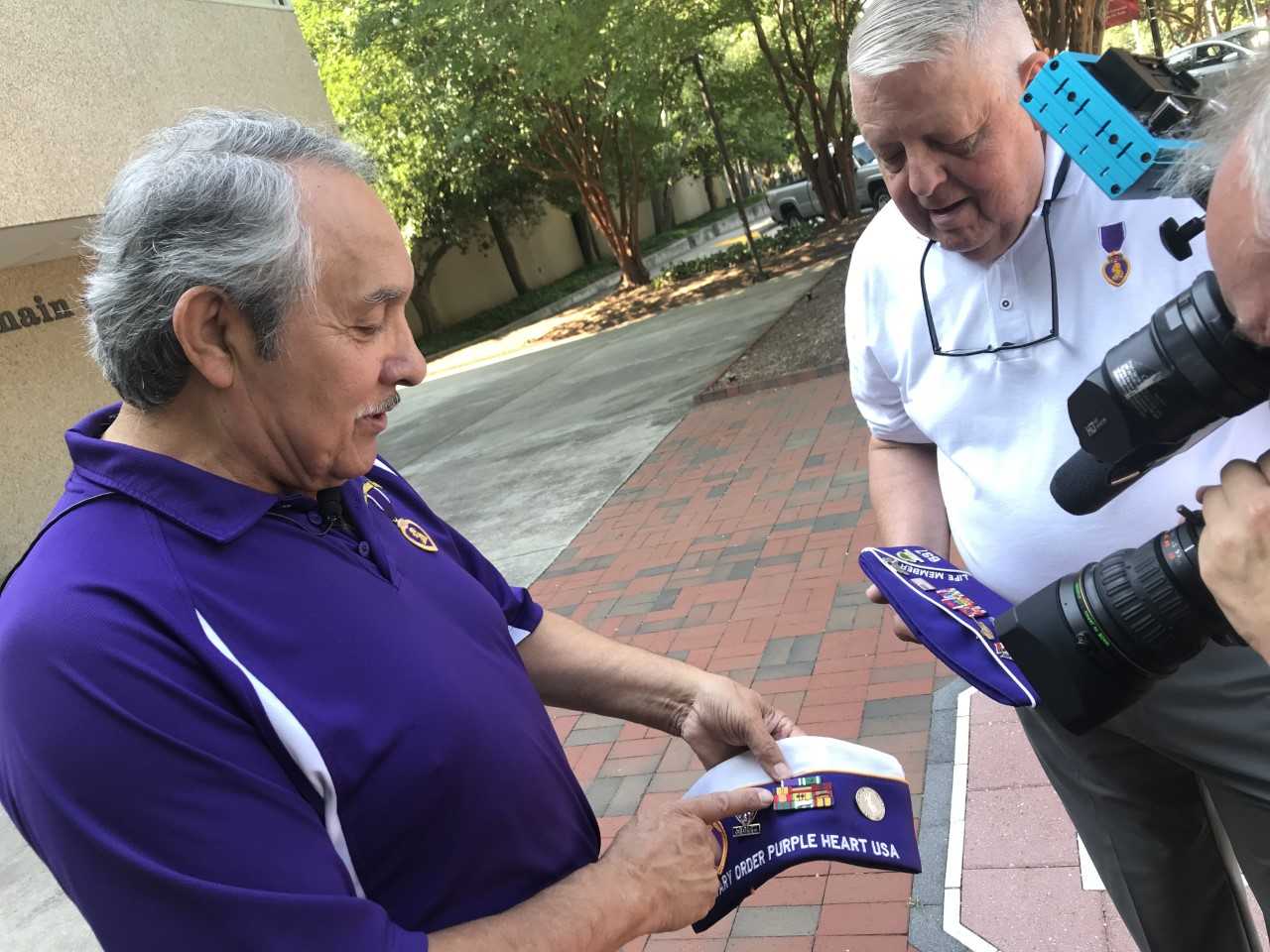 The Triangle Purple Heart Dinner will be Aug. 17 from 5-8 p.m. at the McKimmon Center in Raleigh.

The event is free to Purple Heart recipients and two guests, as well as Gold Star Mothers and the families of those killed in action.

For the general public, tickets are $25 each and can be purchased online.

Cara Coleman, a spokesperson for the Purple Heart Foundation of NC said the money from ticket sales covers the cost of the dinner.

Any leftover funds will go to the following year's event.

These two Vietnam veterans are hoping to pack @NCState McKimmon Center on Aug. 17 with other Purple Heart recipients like them and members of the public to honor their sacrifice for their country. #TrianglePurpleHeartDinner #PurpleHeart @ABC11_WTVD #ABC11 pic.twitter.com/YWfU1fnixo