Second arrest made in January murder of Fayetteville boutique owner 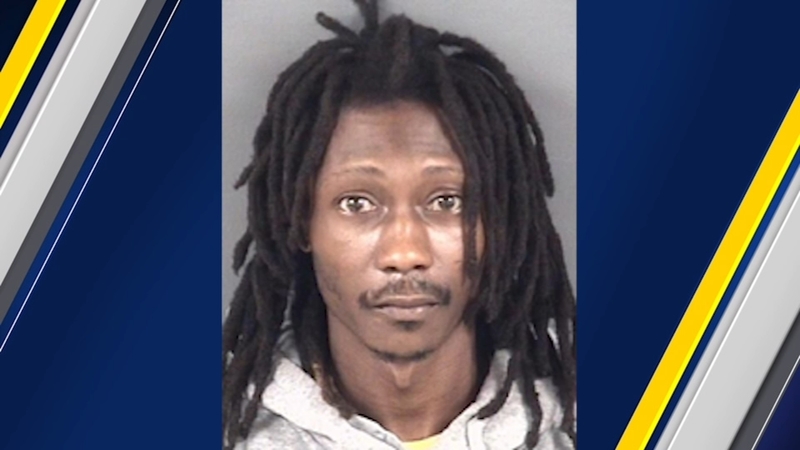 Second arrest made in January murder of Fayetteville boutique owner

FAYETTEVILLE, N.C. (WTVD) -- Fayetteville Police have made a second arrest in the shooting death of a Fayetteville business owner earlier this year.

Police said Tuesday that Quinteel Pierre Harley, 34, of South Carolina, has been charged with first-degree murder in the death of Eddie Saez, 34.


On Jan. 4, Saez was working in his store, Southern City Swag Boutique in the 4600 block of Yadkin Road, when Fayetteville Police say Rasheem Lopez Grant, 28 entered the store and shortly after shot and killed Saez.

After Grant was arrested, police said they were still searching for an accomplice.


In addition to murder, Harley has been charged with robbery with a dangerous weapon, possession of a firearm by felon, and felony conspiracy.