WTVD
By Jonah Kaplan
RALEIGH, N.C. (WTVD) -- The Raleigh City Council has another request before it to rezone a section of Downtown Raleigh to allow development up to 40 stories, and this time affordable housing is not the key hurdle.

Instead, council members will mull over granting permission for the city to reach new heights while potentially sacrificing a historic stretch of Fayetteville Street that dates more than 100 years.

"The reality is Raleigh has a very small downtown," Mack Paul, an attorney for the developers, tells ABC11. "I think the kinds of businesses we want to attract are reliant upon educated workers. Millennials want to be in walkable environments that are walkable, have outside dining, interacting with other people, being able to see other people." 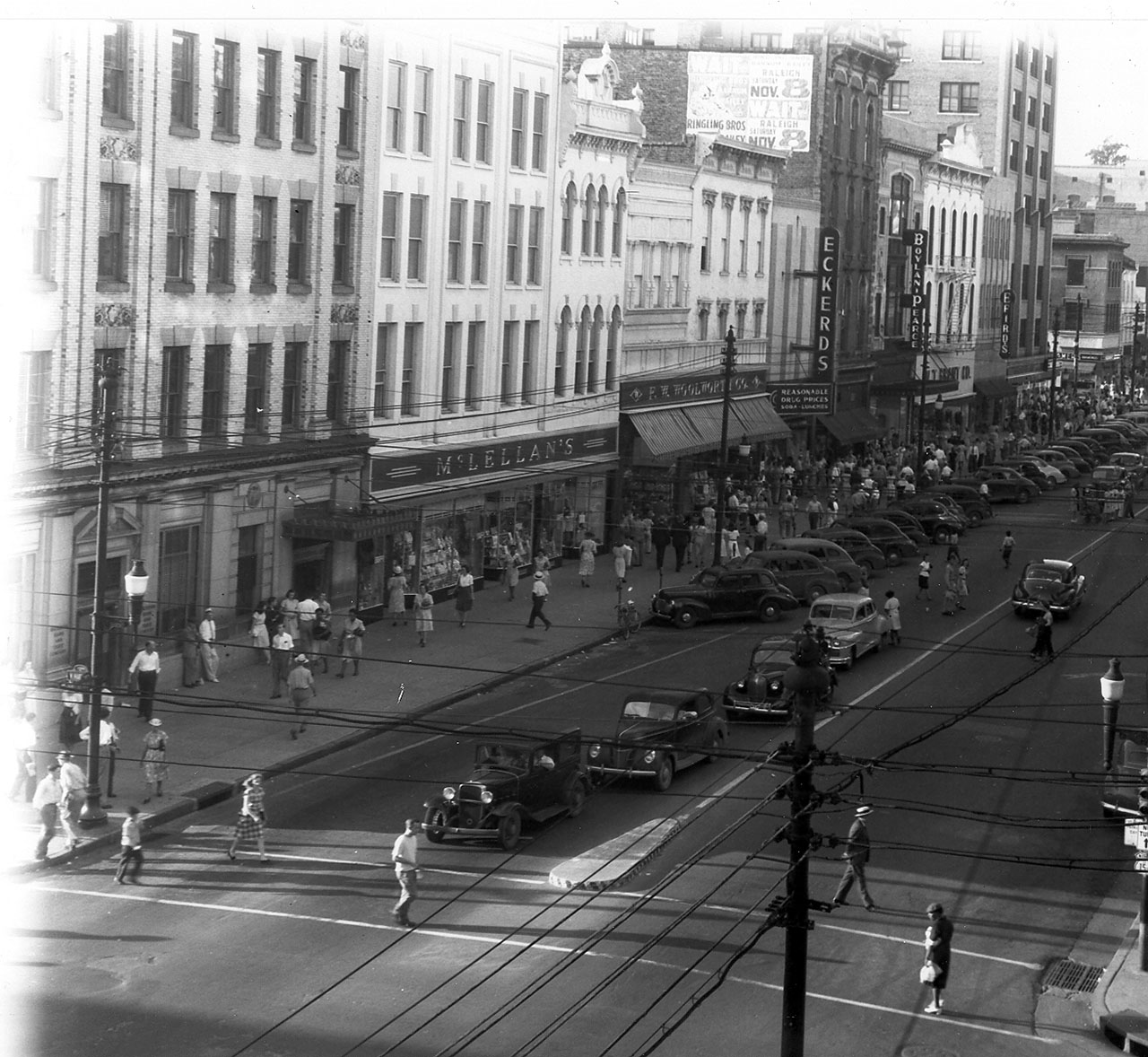 The developers are a group of 10 property owners in a 1.5-acre section of downtown along Fayetteville Street between Davis and Hargett. The current zoning allows for development up to 12 stories.

Paul says there aren't any blueprints or specific proposals yet because developers are really just hoping for flexibility in what they can do in the future.

"You got 64 people moving here a day and they have to go somewhere," Paul explains. "If we don't allow downtown growth it will go to another part of the city or Wake County and we'll have more traffic."

Indeed, Downtown Raleigh has seen quite a boom in recent years and is near capacity for what it has. According to the Downtown Raleigh Alliance, 96.2 percent of the 7.4 million sq. ft. of office space is occupied, and that amount of space has nearly doubled since 2005.

"We see what happens in other cities where you're not seeing the supply meet the demand," Paul says.

The rezoning request is not unprecedented: the council this summer approved a proposal from Kane Realty for a 40 story development at the Peace Street and Capital Boulevard corridor. The approval, though, followed intense debate about commitments related to affordable housing.

The Fayetteville Street request still has several bureaucratic hurdles left - including a yet to be scheduled public hearing - but already council is getting feedback from some residents and the Raleigh Historic Development Commission.

"What we see here is irreplaceable," Nick Fountain, the commission's chair, explains to ABC11. "We can go out and build shiny new in the suburbs. We can do that in North Hills. "History can't be put in a box and set on a corner."

Fayetteville Street has long been Raleigh's main commercial district which the commission says dates back to 1874. Ten of the 11 buildings in the affected section are on the National Register, including the site of Efird's Department Store, Briggs Hardware Store, and the Carolina Trust Building, among others.

In a letter to the Raleigh City Planning Department, residents Merritt and Ashley Seshul blasted the idea of allowing new development there, warning "This project puts us well on our way to making Fayetteville Street a canyon of glass and steel that will be cold and uninviting."

Fountain and his commissioners, however, are not opposed to development and are instead floating a compromise: preserve the historic facades and push back the high rises by at least 15 feet.

According to Paul, that compromise is being well-received by his team of developers and property owners and hope to work with council on that as well.

"You can't get everything but we feel it's a good balance."
Report a correction or typo
Related topics:
businessraleighbusinesseconomyreal estate developmenti teamdevelopmentraleigh news
Copyright © 2020 WTVD-TV. All Rights Reserved.
I-TEAM 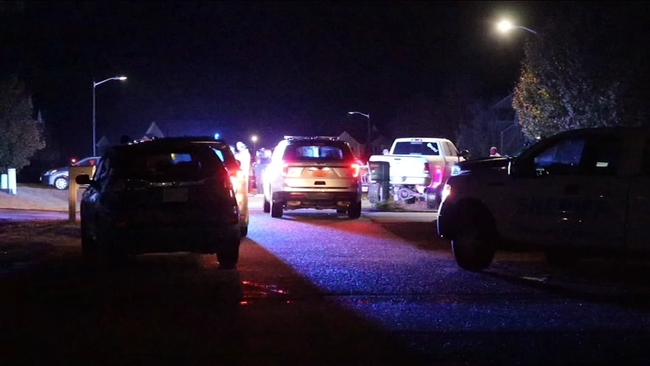