Raleigh-based pilot heads to Florida, was surprised to be called again so soon for hurricane relief

Stout, using his personal single-engine plane, flew a dozen missions in eastern North Carolina for Operation Airdrop after Hurricane Florence ravaged that section of the state.

Early on, when roads were flooded and hurricane victims were cut off from supplies, Operation Airdrop called on more than 100 volunteer pilots to fly supplies into small airports.

Stout was gratified by the response of victims telling ABC 11, "They were very thankful and appreciative and, you know, it was kind of overwhelming."

But when the Hurricane Florence operation ended, Stout figured he likely wouldn't be called again until next summer.

"I was really anticipating, you know, waiting until the next season for them to be needed again," he said.

But this week, Hurricane Michael roared onshore in the gulf coast surprising forecasters by ramping up to a category four hurricane as it made landfall.

The devastation in Florida is setting records for a late-season hurricane.

"It's the gift that keeps on giving. So I'm very anxious to get down there and help them with their operation that they've started up in Gainesville," said Stout, who will fly his Cessna out of RDU for Florida tomorrow.

Operation Airdrop wasted no time in calling pilots back into service.

That didn't surprise Stout, who says he initially figured the group that was organized just a year ago in Texas after Hurricane Harvey would still be getting its feet wet.

He says he was highly impressed by how smooth and efficiently the operation out of RDU was run.

Stout, a native of the Virgin Islands, flew private missions there last after Hurricane Irma.

He flew a jet leased by country music star Kenny Chesney, who is also from the Virgin Islands.

But now he's using his own small plane - donating his time and costs like fuel.

"It doesn't cost that much to operate. I haven't really counted up how much money I've spent yet," he said, adding that those costs are all part of his outreach effort and not something he's concerned about.

"I feel like I have the resources and I can provide those to help other people."

Stout has to return to work in a week but says if he's still needed he can always lobby his bosses at Delta Airlines.

"They are very compassionate about things like this. So if I need to adjust my schedule I usually can just make a call and they will be able to accommodate me." 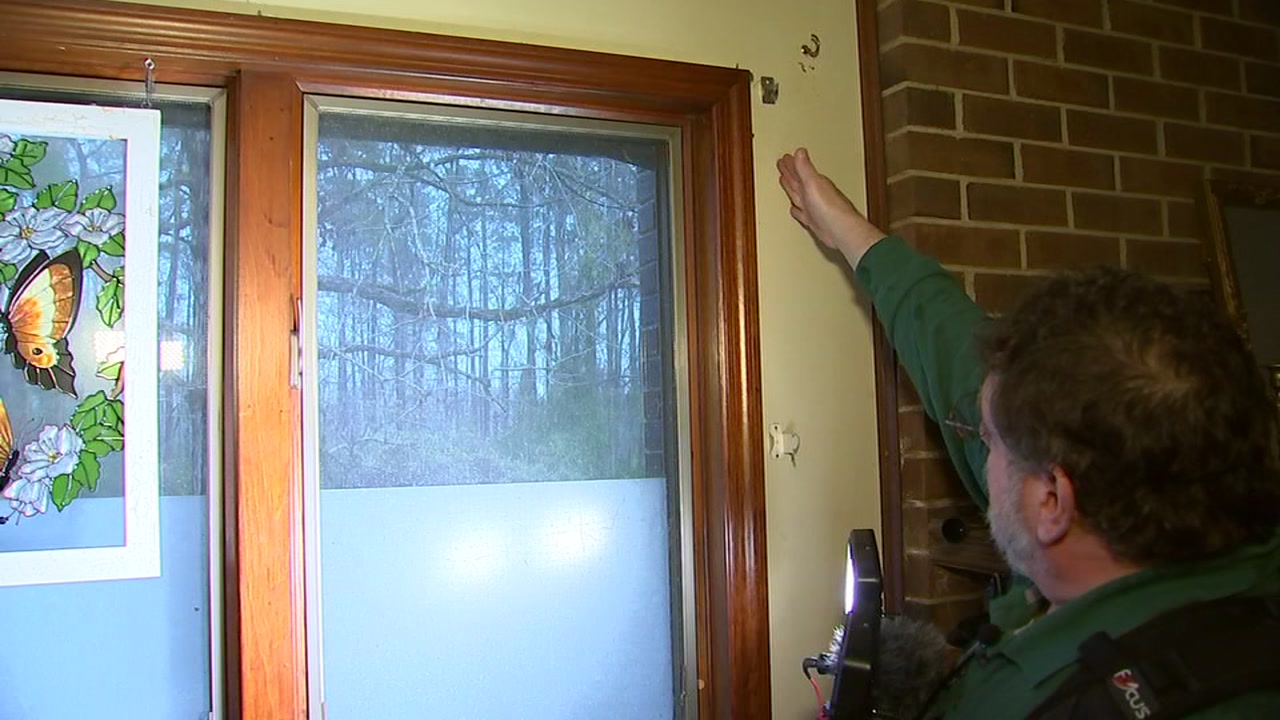 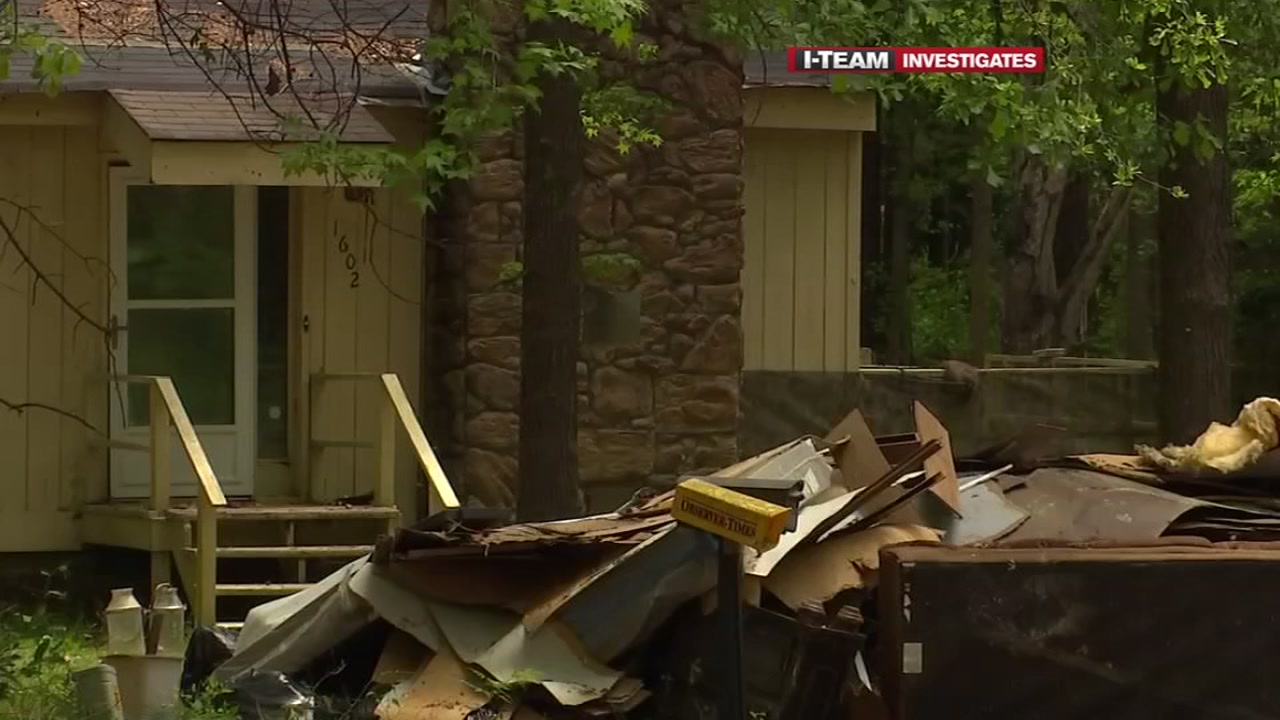 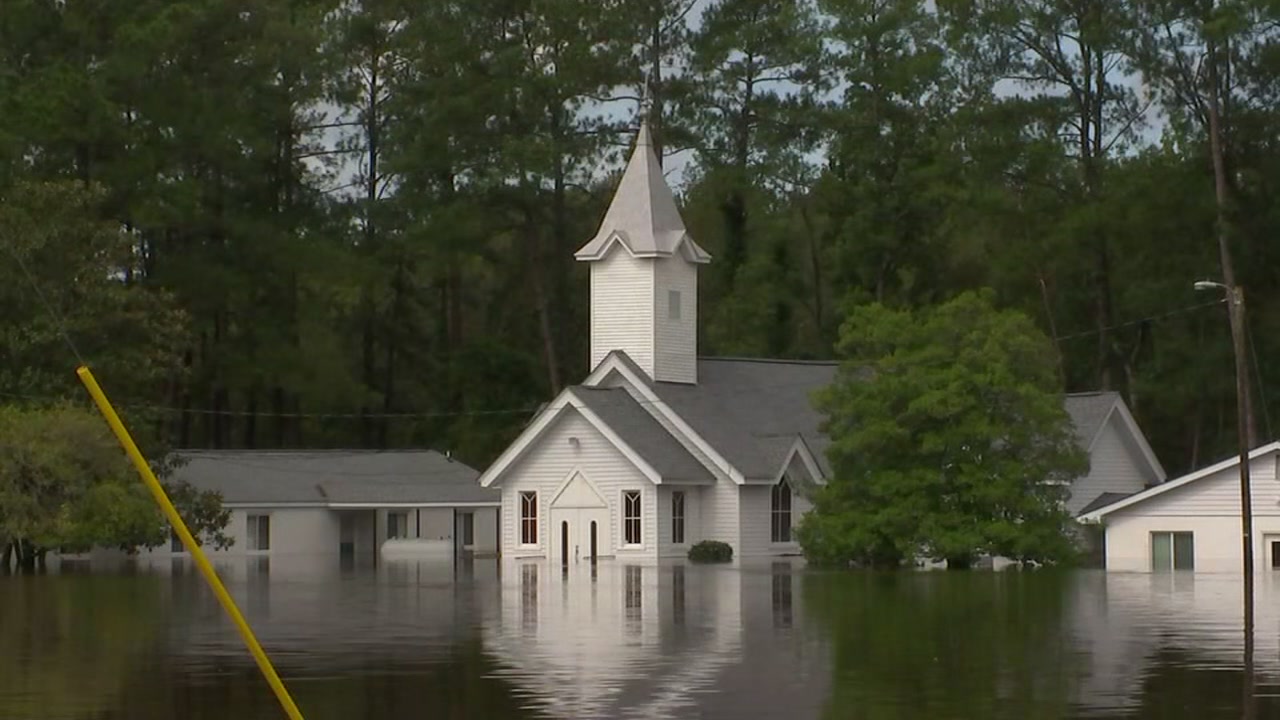