RALEIGH (WTVD) -- A man missing with his sister after the terror attacks in Brussels, who were supposed to be in Raleigh on Wednesday, have been confirmed dead by Raleigh resident Jim Cain. He's a former U.S. ambassador to Denmark and president of the Carolina Hurricanes.

Cain told ABC11 that siblings Sascha and Alexander Pinczowski, who were Dutch citizens, were in the Brussels airport at the time of the attack.

On Friday morning, Cain, whose daughter was engaged to Alexander Pinczowski, issued a statement on behalf of the Pinczowski family. "We received confirmation this morning from Belgian Authorities and the Dutch Embassy of the positive identification of the remains of Alexander and Sascha. We are grateful to have closure on this tragic situation, and are thankful for the thoughts and prayers from all. The Family is in the process of making arrangements."

The Netherlands' foreign minister said three Dutch citizens were killed in the bombing at Brussels airport, but did not identify them.

The family released a statement Thursday that their names were not on the list of missing. "The Belgian Authorities tonight provided, to the families gathered at Astrid Hospital in Brussels, a list of the names of all remaining victims of the tragedy of March 22 who remain alive. Sadly, our beloved Alexander and Sascha were not among them. The family would like to thank the Dutch Embassy and Delta Airlines for all of their support in our search in Brussels. We especially thank all of our friends and family, across two continents, for their expressions of love, support and prayers for Sascha and Alex. We ask for continued prayers and privacy during this time of grieving as we await final closure."

ABC11 also spoke via phone with Marc Noel, a Raleigh businessman and Belgium native who is friends with Jim Cain.

Noel was in Brussels on business, and survived the attack in the airport.

He was a little early, he said.

"I would have been at that time right in the area on my way to the passport control where that first bomb went off," Noel said.

Noel said even though he wasn't physically injured because he had already left the area ahead of schedule, the psychological damage for survivors runs deep.

"It's a terrible story," Noel said. "And that's exactly where I would have been with them ten minutes later had I not woken up before the time I had set my alarm clock."

Though Noel did not personally know the Pinczowskis, he said he feels deeply for their family and the Cain family.

He was at a ticket counter inside the airport in Brussels when Tuesday's terrorist attacks took place. He and his younger sister Sascha were about to depart back for New York City, and were on the phone with their mother, Mariaan, in the Netherlands when the connection died.

"Mariaan said the phone sounded like it went under water, so that's the last contact anyone had with Alex or Sascha," Cain said.

Both Alex and Sascha Pinczowski planned to settle in New York City. Sascha, graduated from Marymount Manhattan College on the Upper East Side last May with a degree in business. She was looking to move back from Europe, and figured she'd join her brother on his trip.

She recently interned at Shiraz Events in Manhattan. The company Wednesday told ABC11's sister-station WABC, "Sascha is a bright, hardworking young woman with great energy and a joy to have around, and that she has a great career and life ahead of her."

And in another sad twist, Cain is a former U.S. ambassador to Denmark who dealt with more than his fair share of terror threats a decade ago, during the crisis over a cartoon of the prophet Muhammed.

"You live through those scenarios, you think about those, but you can never imagine that something like this would happen to your own daughter, your own family, and it's horrible beyond imagination," Cain said.

Most of the Pinczowski family is in Greece and the Netherlands. 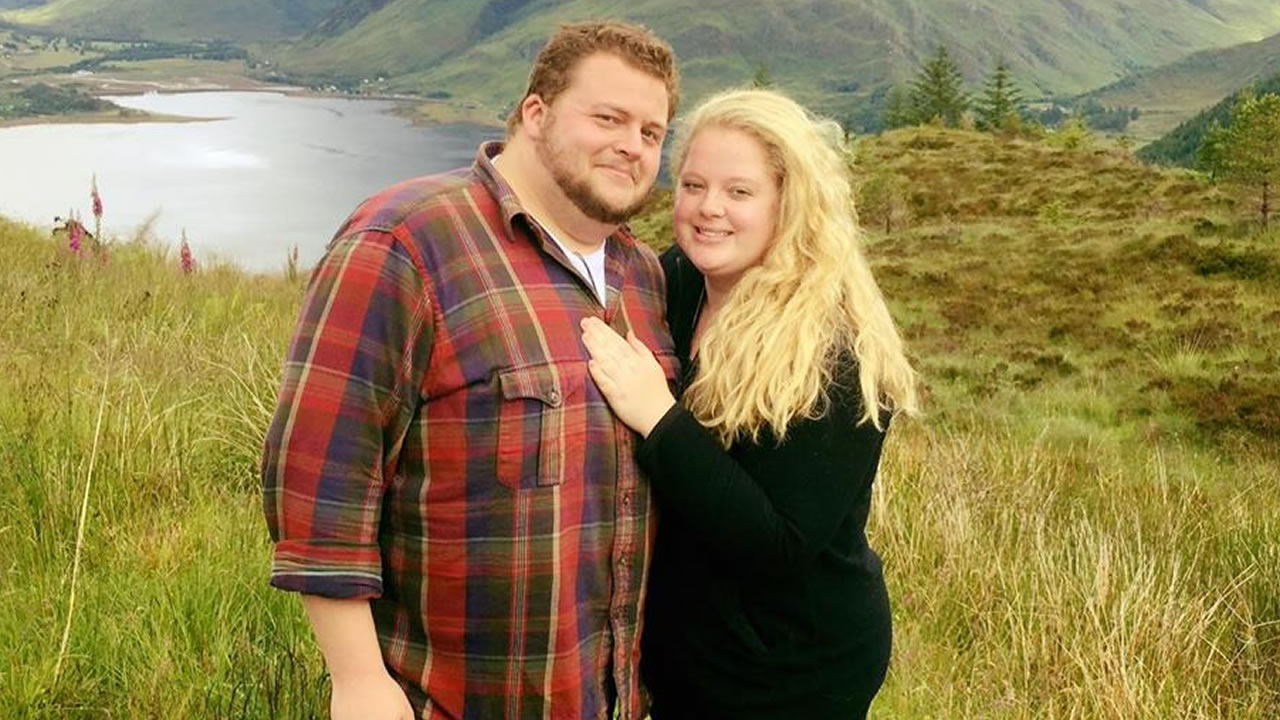 Man missing in Brussels supposed to be in Raleigh