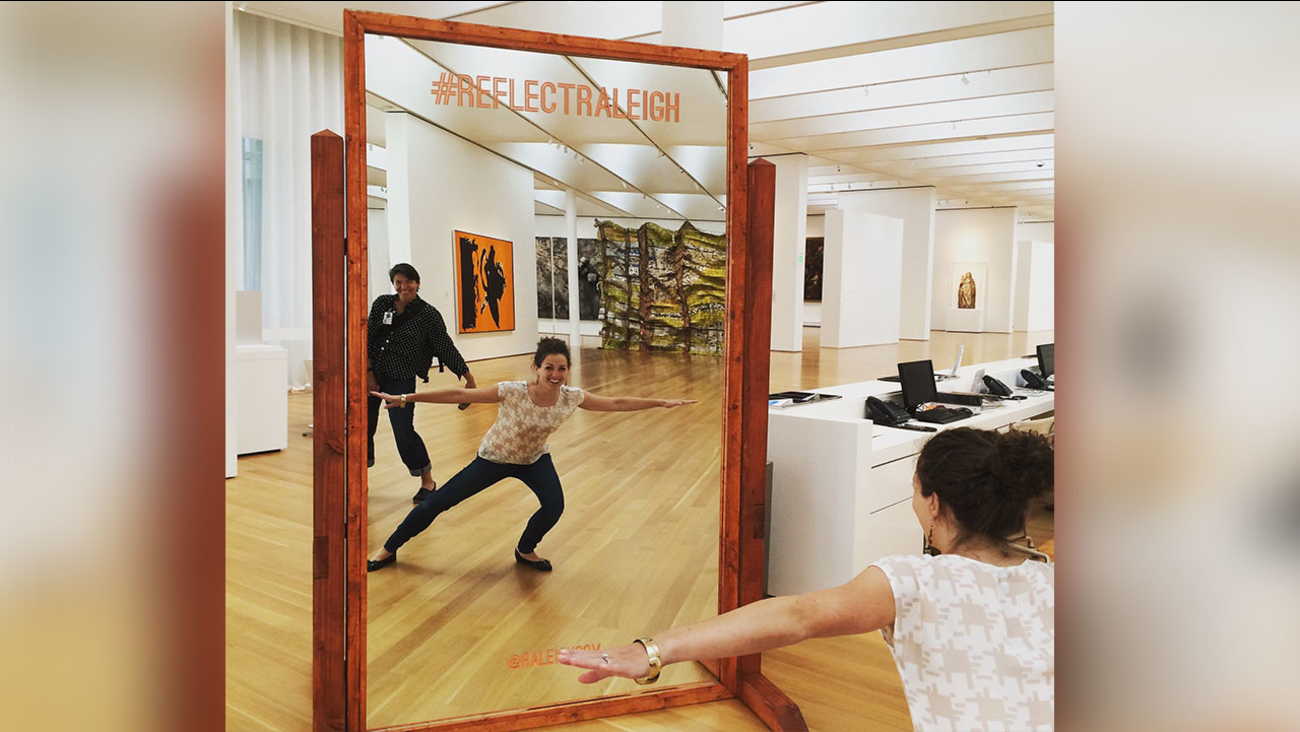 RALEIGH N.C. (WTVD) -- The City of Raleigh wants you to reflect what Raleigh is like to the world, literally.