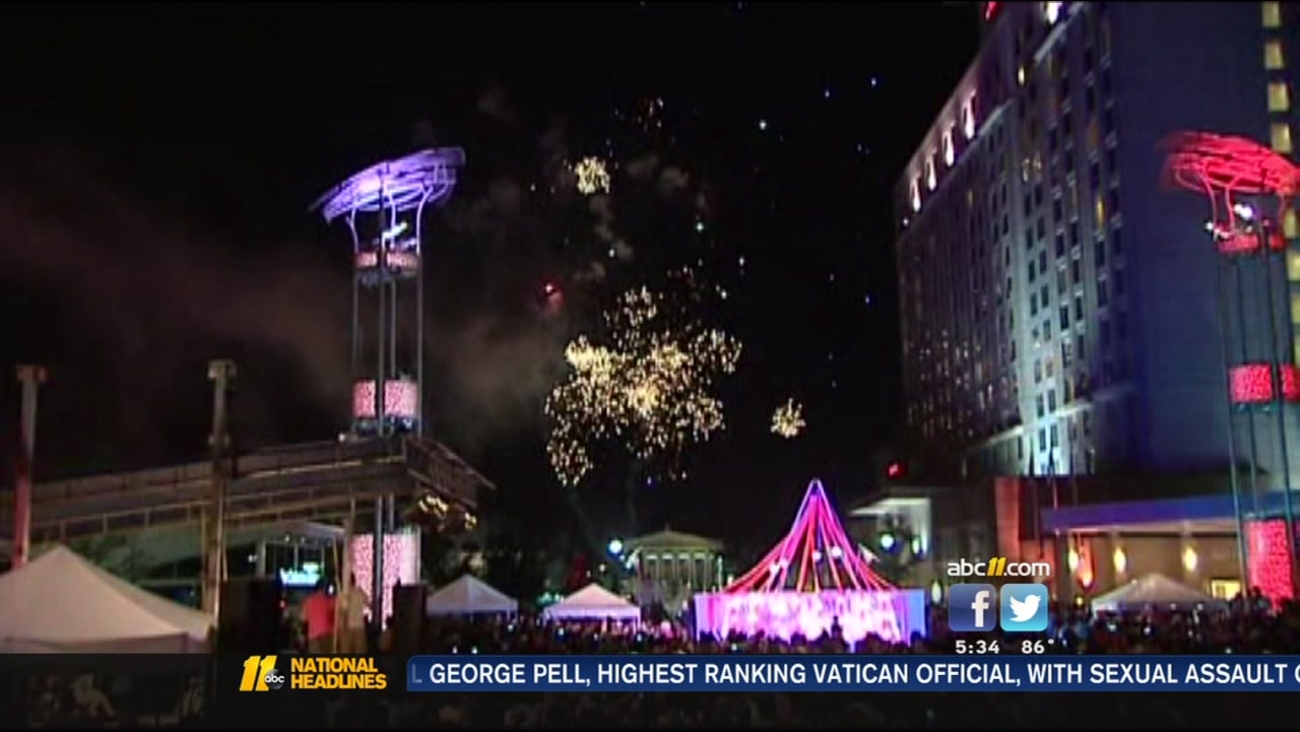 RALEIGH (WTVD) -- Ahead of Tuesday's The Works festival in downtown Raleigh, several businesses and law enforcement firms are making a commitment to keeping people safe.

"Yeah you worry about stuff like that. But you're not going to put your life on hold just because of one crazy person (driving) into a big group of people," Colon said. "I mean you have to live your life."
Report a correction or typo
Related topics:
raleigh
Copyright © 2022 WTVD-TV. All Rights Reserved.
TOP STORIES
Durham police involved in shootout after vehicles enter crime scene
Amtrak train derails in Missouri; injuries reported
Target, Walmart weigh paying you not to bring back unwanted items
Roe ruling shows complex relationship between court, public
PGA Tour Pro Varner III donates to Durham-based SwingPals
SCOTUS sides with football coach who wanted to pray on the field
Russia sets Friday as start date for Brittney Griner's trial
Show More
Man shot, killed in Fayetteville, police searching for suspect
A person was killed in alligator attack near Myrtle Beach in SC
Travel scams skyrocket as people look to get away
Abortion rights supporters lead protest in Cary
Durham museum hosts its first family LGBTQ+ activity
More TOP STORIES News