Raleigh man, who claimed to be in shootout with illegal immigrants on Glenwood Avenue, sentenced to prison 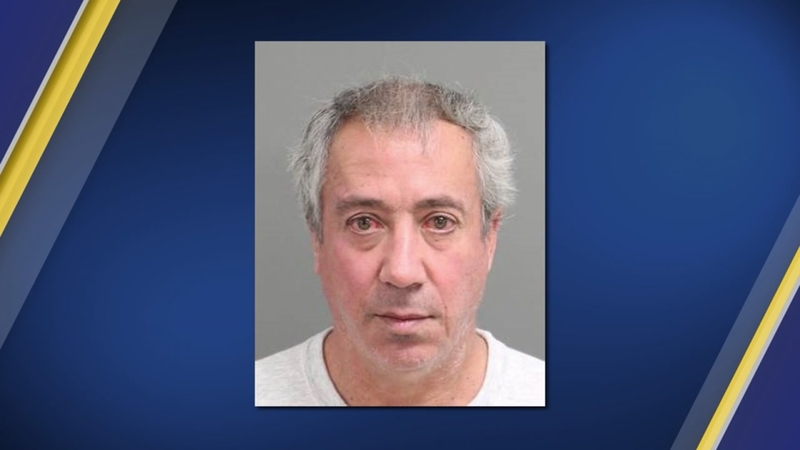 RALEIGH, N.C. (WTVD) -- A Raleigh man who made a fake call to 911 that shut down Glenwood Avenue is going to federal prison for two-and-a-half years.

Christian Desgroux, 59, called 911 saying he was a federal agent and claimed a van with illegal immigrants was taking a bomb to Washington.

He also claimed people in the van were shooting at him near Crabtree Valley Mall in Dec. 2018.

But it was all a lie.

A judge sentenced him on Thursday to 30 months in prison followed by three years of supervised release.

He's the same man who caused a scare in Cary in 2017 when he landed a helicopter on the SAS campus.

A federal agent testified that Desgroux posed as an army general as part of a stunt to impress a woman.