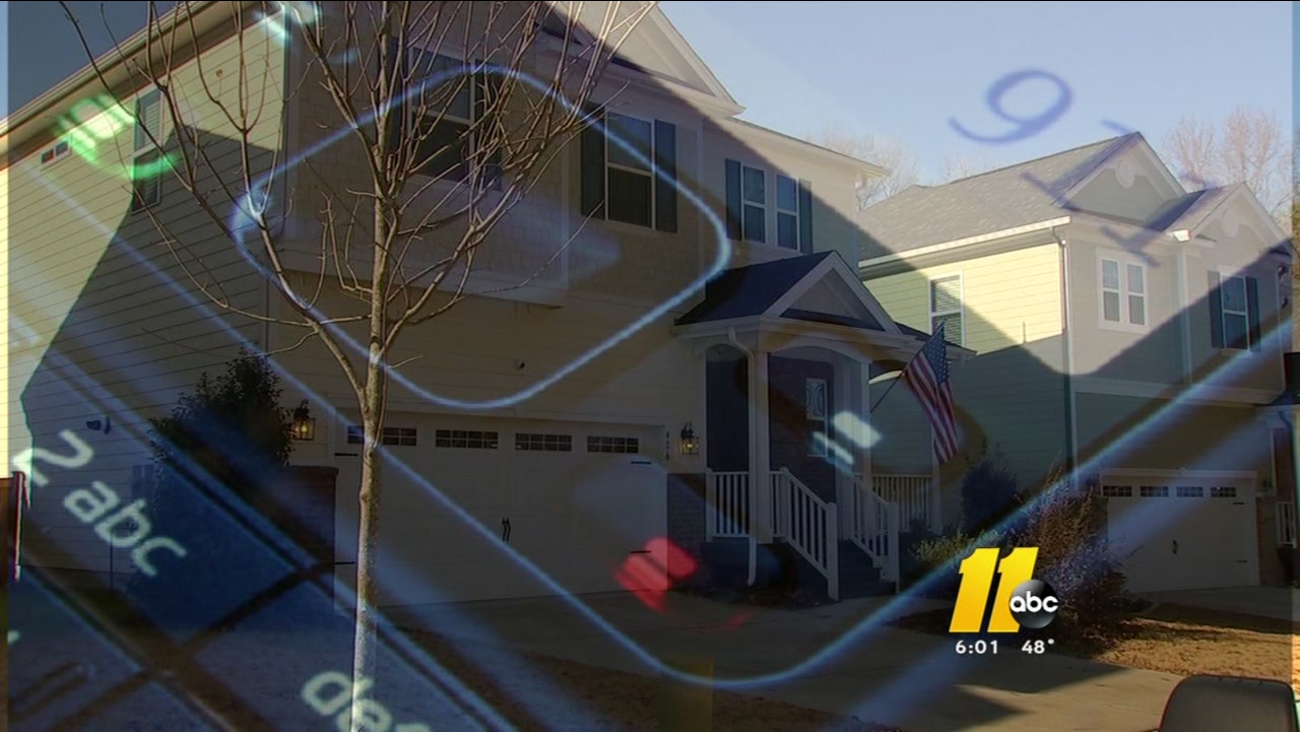 RALEIGH (WTVD) -- The city of Raleigh is conducting an internal investigation into the handling of multiple 911 calls and the delayed police response to a reported burglary.