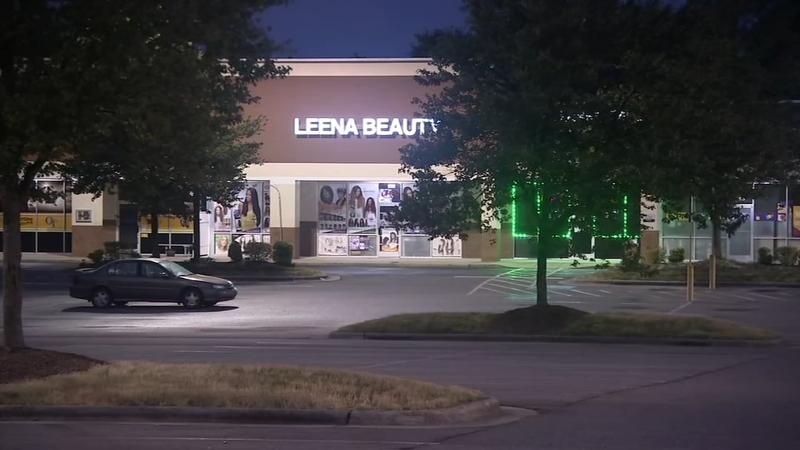 RALEIGH, N.C. (WTVD) -- Raleigh police said Wednesday that homicide has been ruled out in the death of Amber Lynn Lightsey.

On Monday, Raleigh Police identified a body found off N. Rogers Lane as that of the 22-year-old Lightsey, who had been missing for several days.

She was reported missing May 13. 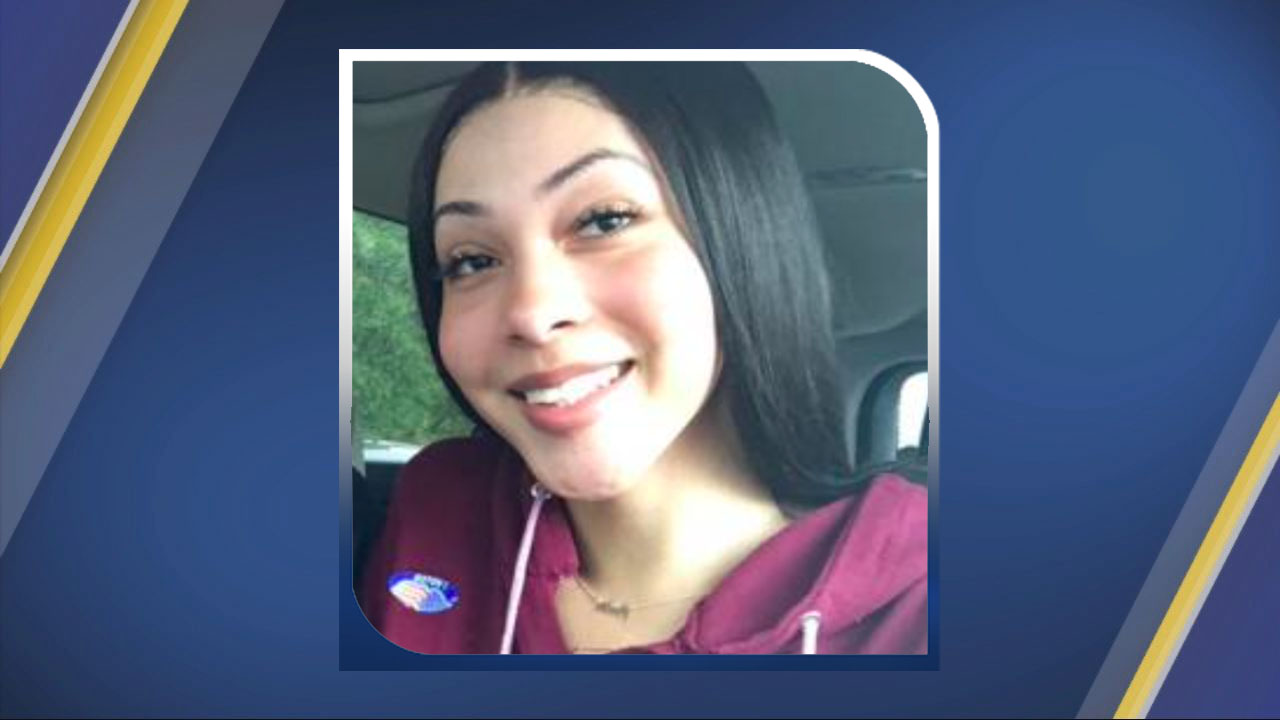 Officers were called to the 1000 block of N. Rogers Lane at approximately 10:38 p.m. Sunday, where they found the woman's body.

Police said on Friday that Lightsey had last been seen about 4 a.m. leaving her job at Amnesia Nightclub driving a 2008 Toyota Camry.

"She had a beautiful soul, big smile. She would help anybody she could," her mother, Valencia Lightsey told ABC11's Gloria Rodriguez. "She was just happy."

She was working as a waitress at the nightclub but wanted to be a cosmetologist, her mother said.

Valencia Lightsey said Monday that police hadn't told her many details and no other information was immediately released by RPD.

Though homicide has been ruled out, police said the death remains under investigation.

Anyone with information is asked to call Raleigh Crimestoppers at (919) 834-HELP.