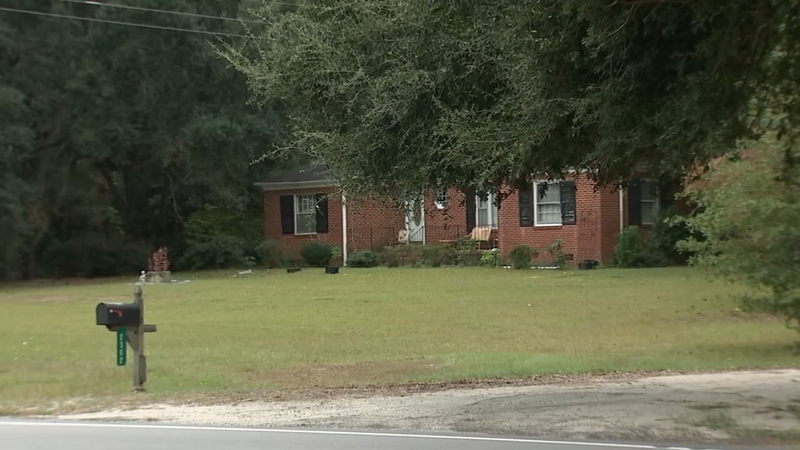 According to ABC-affiliate WSOC, officers with the South Carolina Department of Natural Resources and Chesterfield County Sheriff's Office have been involved in a year-long investigation into the killing of alligators.

Officials got a search warrant Thursday for Ray Loflin's property on Highway 52 South outside Cheraw.

There, officers found alligator parts and carcasses buried in the yard.

"We're in the process of figuring out how many animals that might be, because if you have individual feet or a head, you know, pieces cut up -- it's not immediately apparent how many animals," said David Lucas, of the South Carolina Department of Natural Resources (SCDNR).

WSOC reported Loflin's Facebook page showed he has a critter removal business and he was contracted with SCDNR to remove nuisance alligators.

The agency said it contacted Loflin when it had a complaint about a nuisance gator in the area, a call that is common in spring and summer. Usually, the alligator is euthanized because it can't be set loose on a different piece of property.

To capture an alligator, a person must have a permit and a tag to place on the reptile. The tag allows SCDNR to track gator populations.

"You cannot move a gator. You can't even touch a gator," Lucas said. "It's against state law unless you have that permit and that tag."

SCDNR provided the following statement in part to WSOC:

"Julius Raymond Loflin Jr. was, prior to his arrest, a state-contracted alligator removal agent and had been issued permits and tags by SCDNR's wildlife & freshwater fisheries division for use in the legal removal and disposal of nuisance alligators."

Loflin had not been using permits issued to him appropriately and engaged in taking alligators without the use of the proper tags and permits in violation of state laws, according to evidence from SCDNR's ongoing investigation and the home.

Though Loflin is not a sworn law enforcement officer, the search of his property also unveiled police paraphernalia and items used or worn by officers with SCDNR and other agencies, Lucas said.

Chesterfield County sheriff's deputies said drugs and some stolen property were found during the search.

According to WSOC, it is legal to bury harvested or hunted animals on a property as long as local county and city ordinances don't prohibit it. The issue in this case was not with the burial but with how the alligators were taken.