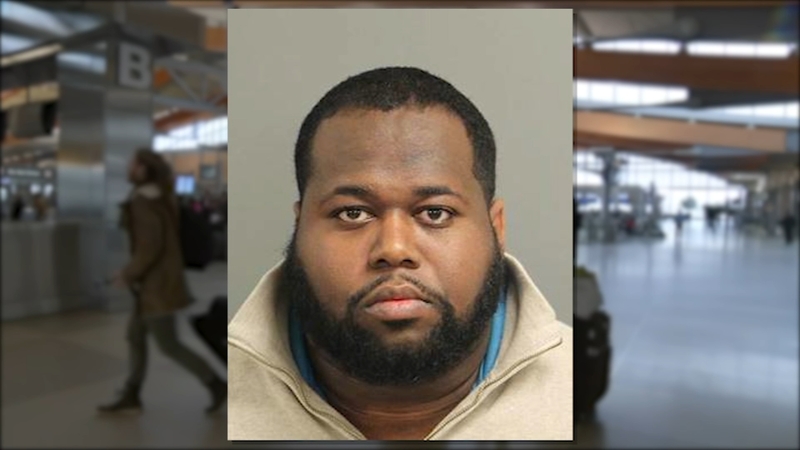 RDU officers arrested Stevenson as soon as they uncovered the illegal activity. Court documents said Stevenson used his cell phone to take thousands of 'upskirt' photos, posting them on social media and even making money selling some of the pictures.

A source tells ABC11 Stevenson was taking photos in a heavily-trafficked part of the airport.

Police said he was secretly peeping from May 2019 to the day he was arrested.

Prosecution says Brennan Stevenson uploaded more than 1,000 pictures of women, he secretly shot while working at RDU, to an Instagram account and even was making money off some of the pictures. #ABC11 pic.twitter.com/kUA55CPgHY

Stevenson is no longer an employee and is additionally banned from airport property.