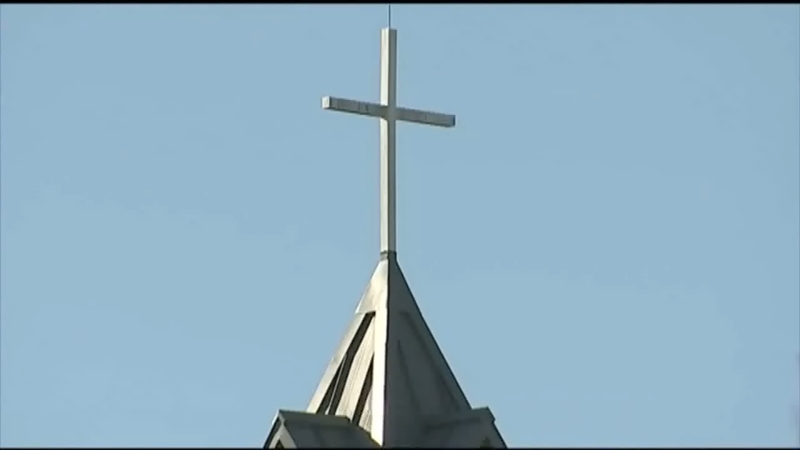 CHARLOTTE, N.C. (WTVD) -- The Catholic Diocese of Charlotte published a list of 14 members of its clergy accused of child sexual abuse Monday.

In a statement released online, Bishop Peter J. Jugis, J.C.D said the diocese began its investigation more than a year ago. Though Jugis said the diocese had previously identified most of the names on the list, it investigated approximately 1,600 personnel and 50 years of historical records to demonstrate the diocese's commitment to transparency. Investigators from the U.S. Investigative Security Services of Charlotte spent more than 1,000 hours reviewing all 150,000 pages of documents and found four more cases of abuse allegations.

"To all who have been victimized by Catholic clergy, I apologize on behalf of the diocese and express to you personally my heartfelt sorrow for the physical, emotional and spiritual pain you have suffered," Jugis said in the statement. "You deserved a priest in whom you could place your trust, a model of Jesus the Good Shepherd. Regrettably, it is clear in our history that the Catholic Church - including this diocese - did not fully understand the pathology of child sexual abuse or respond to allegations as aggressively as it could have, as we do today."

According to Charlotte ABC-affiliate WSOC, Father Patrick Winslow, vicar general and chancellor of the diocese, oversaw the investigation and the list.

Jugis said no clergy members currently serving in the diocese of Charlotte had been credibly accused of child sexual abuse. Jugis added he was grateful for the courage of abuse survivors who came forward with their allegations, and that the list was not a final tally.