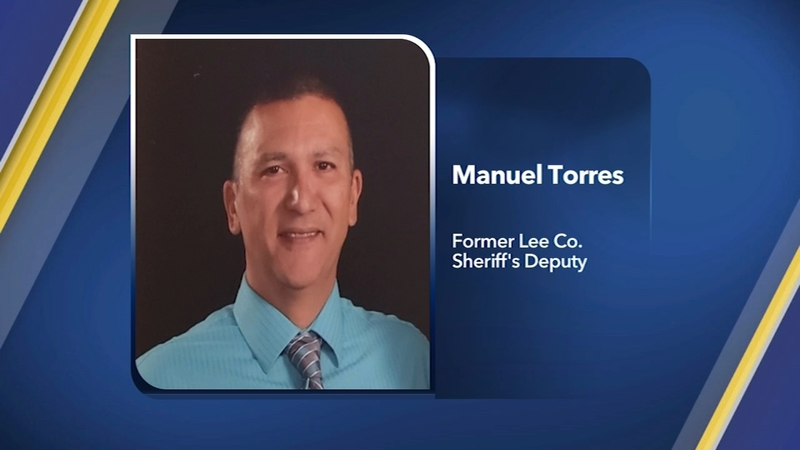 SANFORD, N.C. (WTVD) -- A Sanford man is suing his former employer, the Lee County Sheriff's Office, the Town of Siler City, and the Town of Apex for religious discrimination.

Manuel Torres said he is deeply religious and his beliefs prohibit him from being alone with a woman who is not his wife.

Evangelicals sometimes call the practice The Billy Graham Rule. Vice President Mike Pence is a strong proponent of that philosophy.

According to the court document, Torres, who is married and serves as a deacon at East Sanford Baptist Church, was "ordered to train a female deputy, which would require he spend significant periods of time alone in his patrol car with the female officer trainee."

When he asked for accommodations to be made for religious reasons, he said the requests were "alternately granted and denied."

In one instance, he said, there was retaliation and back-up was denied during a fight "where a gun was present on the scene."

A higher up at the Lee County Sheriff's Office allegedly "expressed his anger" about Torres' religious beliefs and the court document says that days after a contentious interaction, Torres was fired "without explanation."

The suit says that Torres went to the Equal Employment Opportunity Commission in Raleigh and filed four separate discrimination complaints.

A few years ago, Torres was involved in a serious wreck on-the-job. An ATV rider ran his patrol car off the road and it struck a ditch. He was rushed to the hospital.

After his time at the Sheriff's Office, he tried to get full-time employment in Apex and Siler City. He said he believes he was turned down because of religious discrimination, and he is suing these municipalities.

ABC11 has reached out to all three entities listed on the lawsuit.

Only the Town of Apex responded back.

An official said, "The town does not comment on pending litigation."