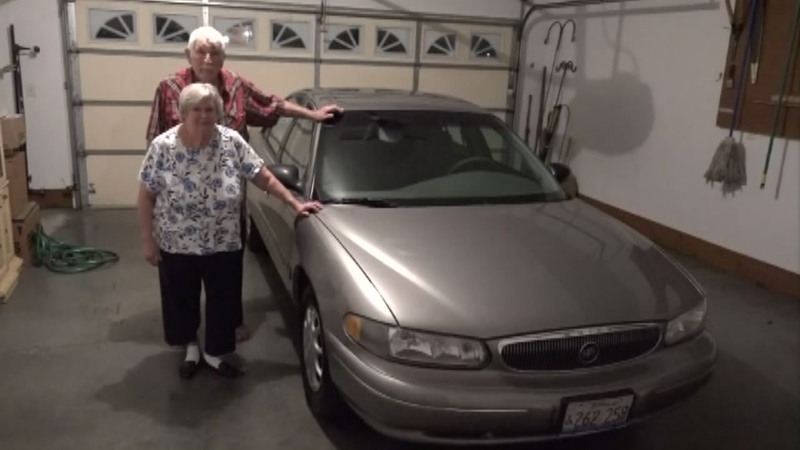 RED BUD, IL -- He makes his living by taking people's cars away.

But, an Illinois repo man sprung a huge surprise on an elderly couple after helping to get their car paid off.

Jim Ford, co-owner of Illini Asset Recovery, was repossessing their car, but then he had a change of heart.

"My grandparents are gone, but you know...I could see them. I knew what was going on," Ford said.

"Their medications have double, tripled, and I know that. I know that's happen to everybody. I knew why they were behind."

Pat Kippling said she and her husband used the Buick to travel to the doctor's office, the drug store and the grocery.

"That's about all we ever got to do," Kippling said.

Ford set up a GoFundMe account and within eight hours, raised most of the balance to pay off the car.