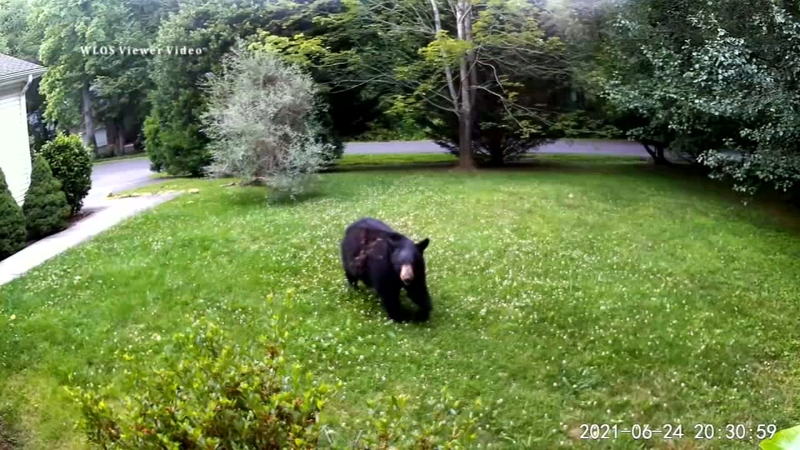 BUNCOMBE COUNTY, N.C. (WTVD) -- A North Carolina man is facing charges after he shot and killed a bear on his neighbor's property on Thursday, wildlife officials say.

The neighbor told WLOS the man shot the bear from across the street.

Robert Buchsbaum, 70, of Buncombe County, was charged with negligent hunting, taking a wild animal and hunting during the closed season by the N.C. Wildlife Resource Commission. Officers said there are few cases where it would be legal for someone to shoot a bear on another person's property.

Not only were Buschbaum's weapon seized, he could also face a fine up to $2,000.